The structure and lack of narration doesn’t really allow one to understand who the rapper is. Travis Scott at the premiere of Look Mom I Can Fly. Picture: Getty Images

Reading up on the filmy style of Travis Scott’s Netflix documentary, Look Mom I Can Fly, the description that came up the most was that it was shot like a fever dream, which is described as a dream brought on by a high fever.

In my opinion, it is slightly dishevelled and highly confusing and at times strangely disjointed. In fact, a minuscule portion of the doccie seems to flow smoothly enough for the viewer to relax and enjoy. It just seems like it never really seems to start.

Scott, a six-time Grammy Award nominee and hip-hop artist of the Trap sub-genre, has tried his best in this self-produced documentary about his life to not let the cameras interfere as he goes about what for him is an ordinary day.

This allows him to tell his story his way, along with co-producer and director White Trash Tyler. This montage of concerts, studio time, TV appearances, his very large super-bowl performance and grainy footage from his childhood can leave the viewer wondering where the doccie is headed.

A scene from Look Mom I Can Fly. Picture: Netflix

It is perhaps also a slight homage to his fans, who feature heavily in the film, some who even speak on how he saved their lives through his music.

Scott takes the viewer along for the ride, which at times is slightly wild and jarring.

Slight calm seems to emerge when he gives us a glimpse into his personal life, where you get to see the development of his baby with reality star Kylie Jenner and leading up to the birth of their baby girl named Stormie.

So intimate is the scene that we witness Scott at the hospital speaking on the phone about the birth and how his daughter reacted to his presence. You sense his excitement and bewilderment of how this precious new life seems to know her daddy from birth. 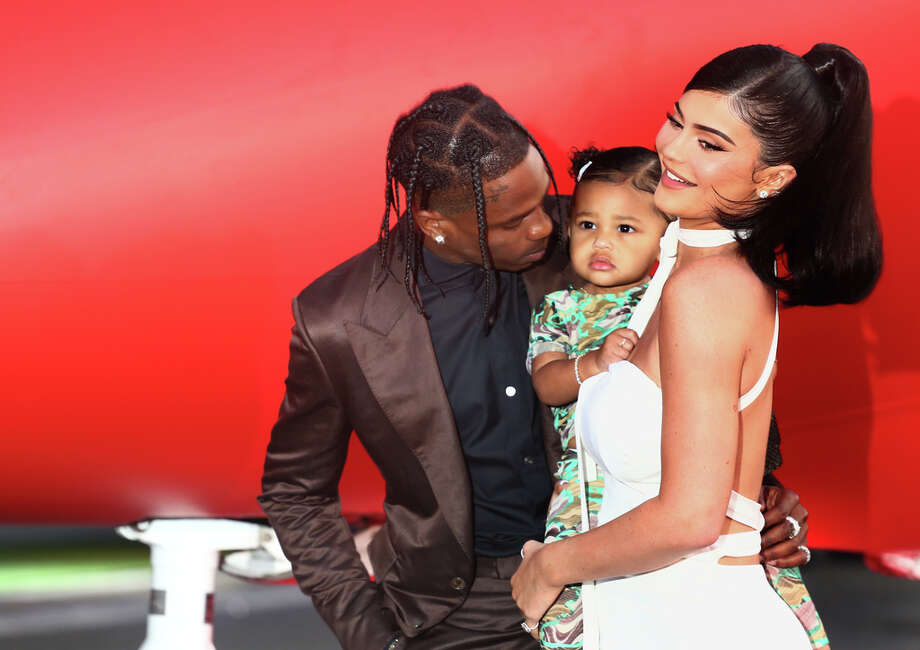 Travis Scott and Kylie Jenner at the premiere of Look Mom I Can Fly. Picture: Getty Images

Going deep into the doccie, Scott brings the cameras into the recording of his current album Astroworld, named after his favourite theme park from his childhood days. This is followed up by shots from the Astroworld launch, tour and his interactions with fellow musicians.

As a fan of Scott’s music, I can appreciate the creation process and the ongoing love he receives from his supporters.

The doccie reveals the levels of creative control Scott has over his image, music and the production, which many artists have claimed they never had the opportunity to do. Sadly, though, the structure and lack of narration doesn’t really allow one to understand who Scott is.

The absence of retrospectives and explanations leaves a feeling of having been an intruder peeping in on someone’s life. Just unwelcoming. 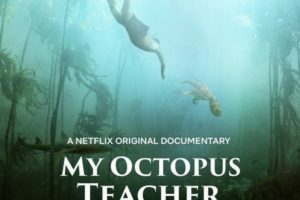 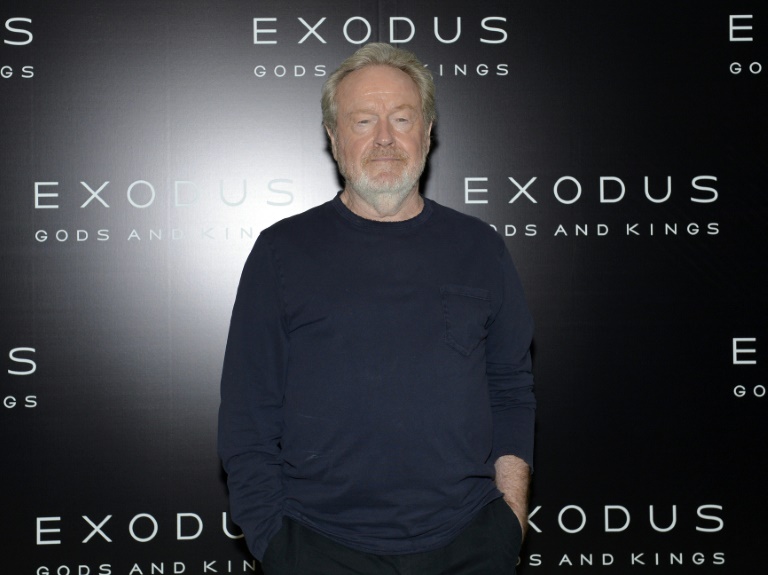 Internationally acclaimed director, Ridley Scott wants you for his next film, yes you
1 year ago
1 year ago 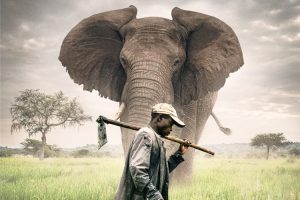 'The Edge of Existence': Documentary explores human-wildlife conflict in Africa
1 year ago
1 year ago

Internationally acclaimed director, Ridley Scott wants you for his next film, yes you
1 year ago
1 year ago

'The Edge of Existence': Documentary explores human-wildlife conflict in Africa
1 year ago
1 year ago