After a successful opening in Cape Town during May, A Resilient Visionary: Poetic Expressions of David Koloane is finally here to capture the imaginations of Johannesburg’s art lovers.

Showing weekly at the Standard Bank Gallery and curated by Dr Thembinkosi Goniwe, the exhibition, which launches shortly after Koloane’s passing, also stands as a commemorative tribute to his life and work.

Goniwe says he has selected pieces from Koloane’s personal collection and that the exhibition is structured as a pictorial monograph that delves into the creative and intellectual trajectory of the artist.

“Foregrounded is Koloane’s artistic practice, particularly his aesthetic inclinations and visual vocabulary with which he interrogates the sociopolitical and existential human condition. 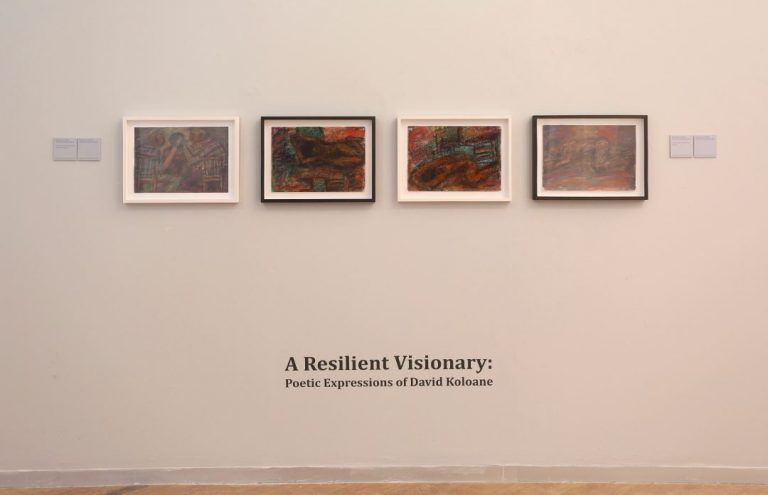 “Thus, the significance of his unrelenting search for a visual language that is expressive, evocative and poetic in articulating his preoccupation with the urban life of Johannesburg, a disparate city constitutive of suburbia and townships,” says Goniwe.

The exhibition is not only a showcase of a lifetime survey of the work of the renowned South African artist, but also marks his enormous contribution to the South African visual art landscape.

Goniwe says Koloane was not only an important figure in South Africa’s visual art landscape, but also a critical voice that has shaped its contemporary moment.

Dr Same Mdluli, the Standard Bank Gallery manager, says that with more than 50 years of working in the visual arts space, Koloane had an illustrious artistic career.

“This has cemented him as an influential figure in visual arts and legendary in the role he played in creating space for black artists,” says Mdluli. 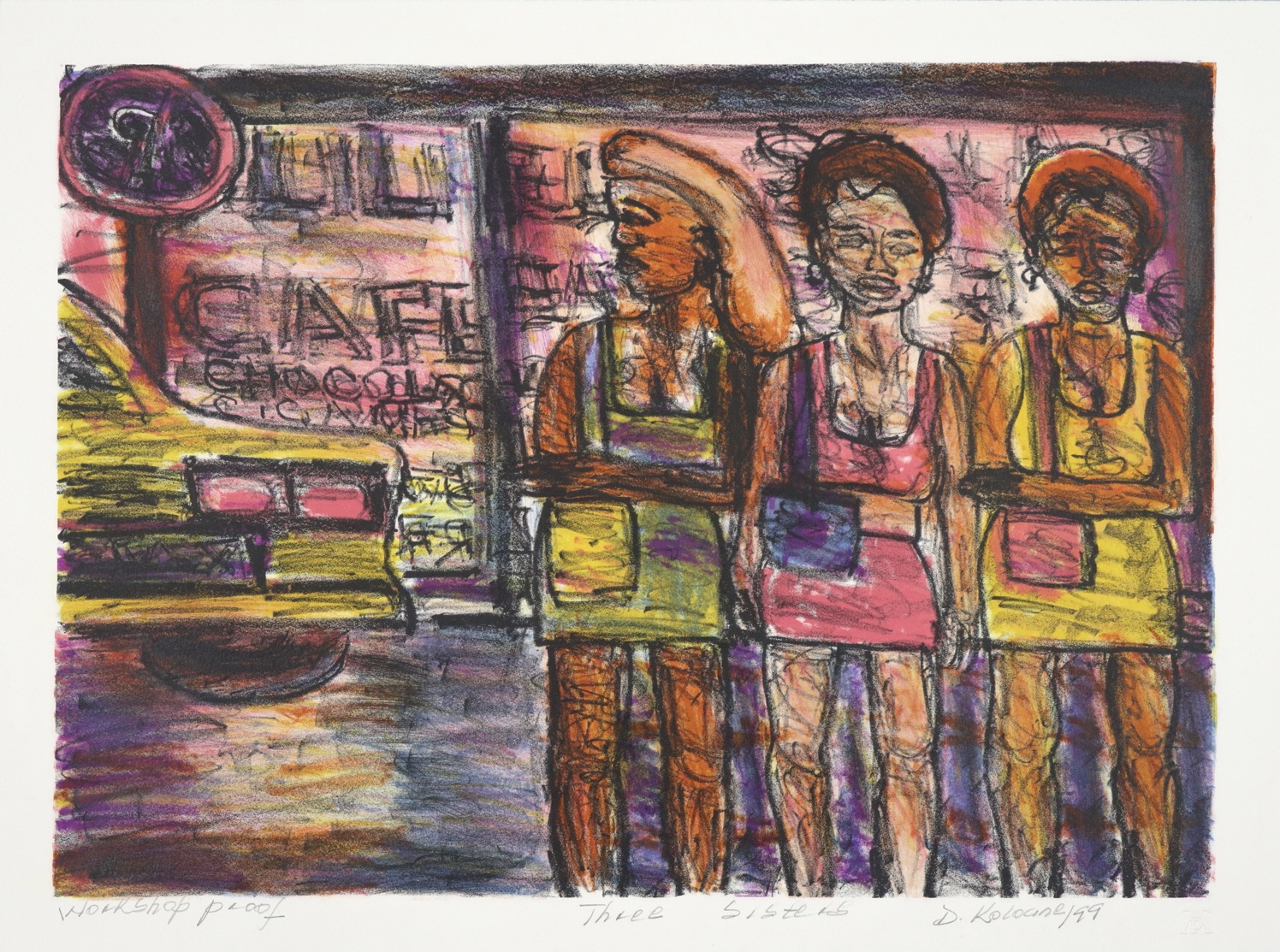 Of significance is the late artist’s struggle and triumph, not only in search of a poetic and reflective visual narrative, but also what it meant to be modern black subjects under colonial apartheid and, later, democracy.

The gallery and curator agree that in prioritising Koloane’s artistic practice, the exhibition investigates the artist’s discursive sensibilities and characteristic, and how his works give life to novel worlds of artistic representations.

These endeavours, in effect, bear testament to Koloane as both witness and participant in the ongoing transformative struggle to make the art world a more hospitable place for black artists.

Not to mention his focus on the national and cultural struggle to bestow on South Africa the greatest possible gift, which Steve Biko defined as “a more human face”.

Goniwe says it is this gift that Koloane has shared with the world at large, a gift he continued to espouse until his passing at the age of 81. 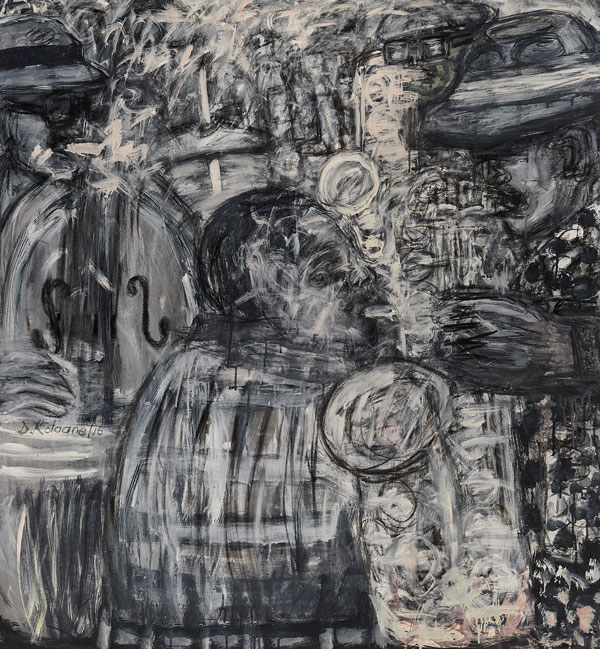 ‘Saxophone No.1’ by David Koloane.

“It is his creative and intellectual gift in the form of artworks and written excerpts that this exhibition presents.”

The exhibition runs until December 6.