In the fluorescent lights of a shopping centre, this sort of exhibition brings humanity back to a space driven by capitalist ideology. Malls can be gross. Actually, heading into the festive season they can be a nightmare. It’s all consumerism and tacky lights. Oh, and fake pine trees. Gosh, and ugly blue baubles.

But if you plan on doing Christmas shopping early, this month Rosebank Mall offers a slice of calm in the form of an art exhibition sure to counterbalance the yucky festive mulch that is everywhere.

At FotoZA on level one in the mall (next to Kameraz), Kim Ludbrook’s exhibition, Contre-Jour, provides a riveting look into South Africa.

“Contre-jour (French for against daylight) is a photographic technique in which the camera is pointing directly toward a source of light and has an equivalent technique in painting. It was used in paintings prior to its use in photography,” said Ludbrook.

Contre-jour involves back-lighting of the subject and occurs when there is a lighting ratio of 16:1. This usually hides details, causes a stronger contrast between light and dark, creates silhouettes and emphasises lines and shapes.

The sun, or other light source, is often seen as either a bright spot, or a strong glare behind the subject.

“The photographs are all observed moments in time that have not been set up, and with no outside interference,” said Ludbrook. 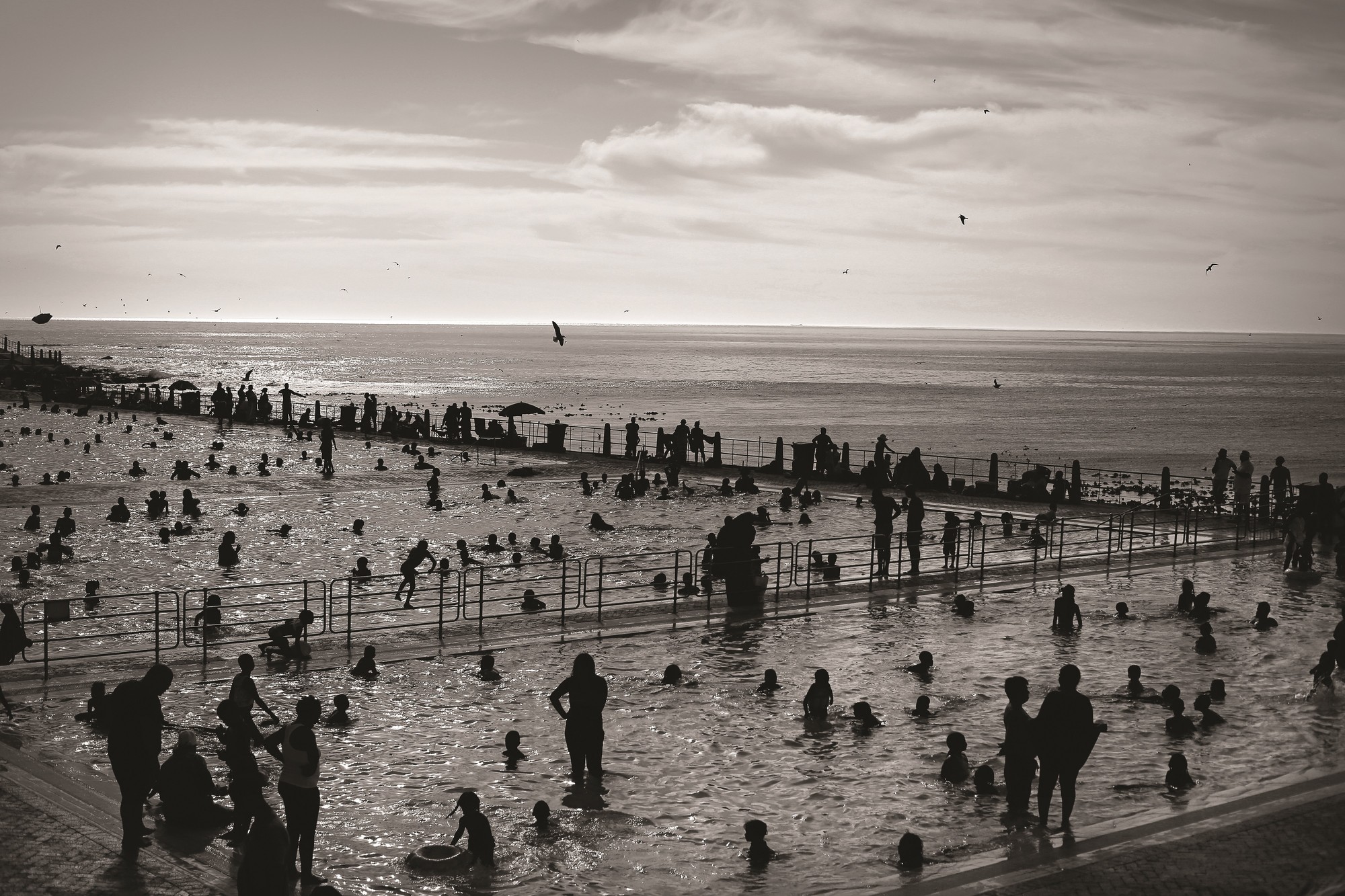 “The shots were all created bypointing the camera directly at the sun so that the images reveal a simplicity and honesty that excludes the present world infatuated with creating an, at times, false reality via selfies, set-up Instagram images and Facebook updates.

“As humans, we have an untold numbers of ways to view our world, both inner and outer. The camera as a tool of expression allows the artist to use that tool as a method of capturing a view of our immense world in parts of seconds.”

Some very specific South African experiences were captured in the process. The images reveal a middle world between earth and sky, the world where human features don’t exist.

Instead, the outlines, or the middle world, constructed from shapes, shadows and black and white is almost the reality in these images. 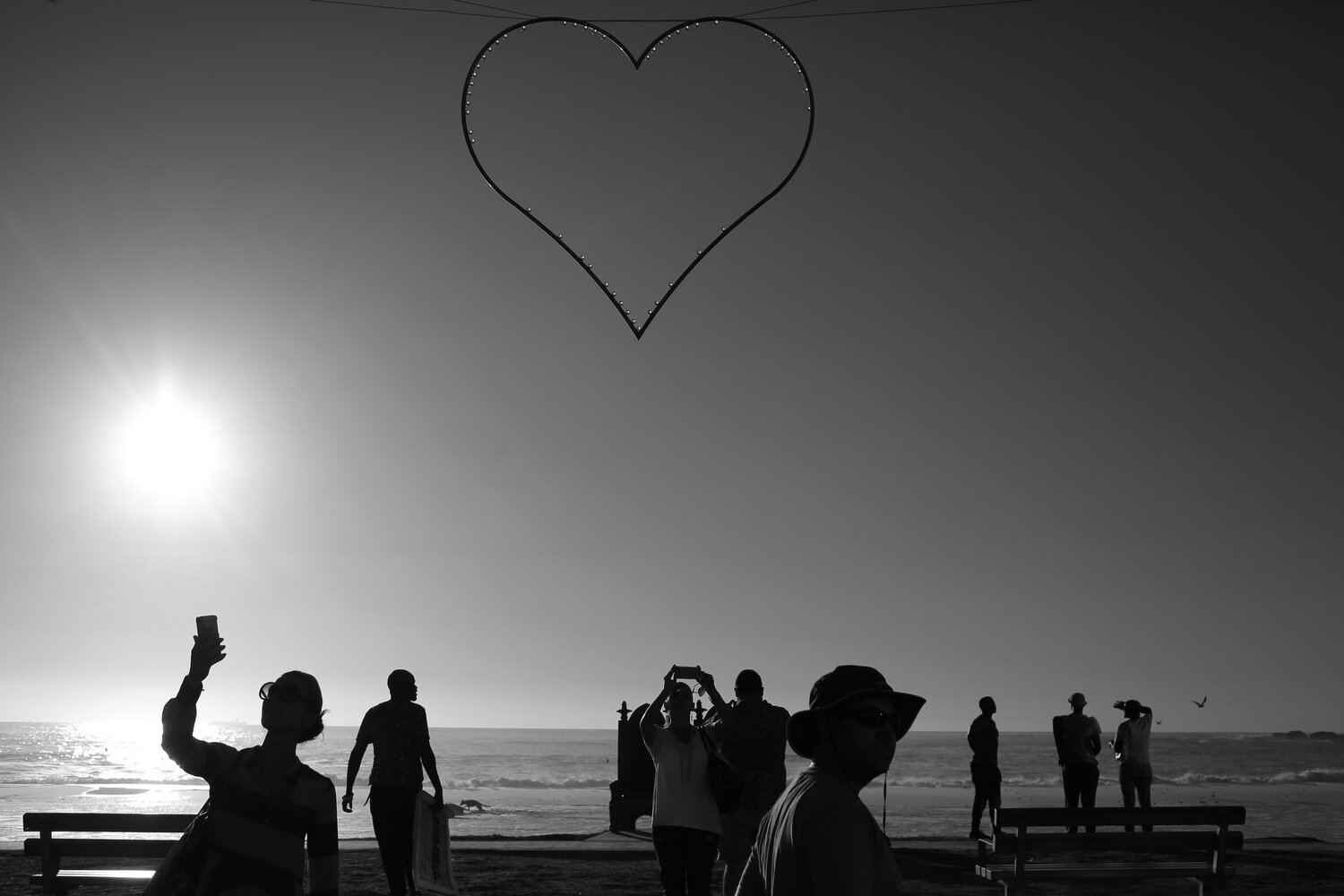 To achieve the dream-like state that places the viewer in a make-believe world, Afrikaburn and other familiar sights were captured. The aim is to momentarily transport viewers to other worlds.

In the fluorescent lights of a shopping centre, this sort of exhibition brings humanity back to a space driven by capitalist ideology. You need to experience its charm.