The film is riveting, dark and ultimately intoxicating viewing. 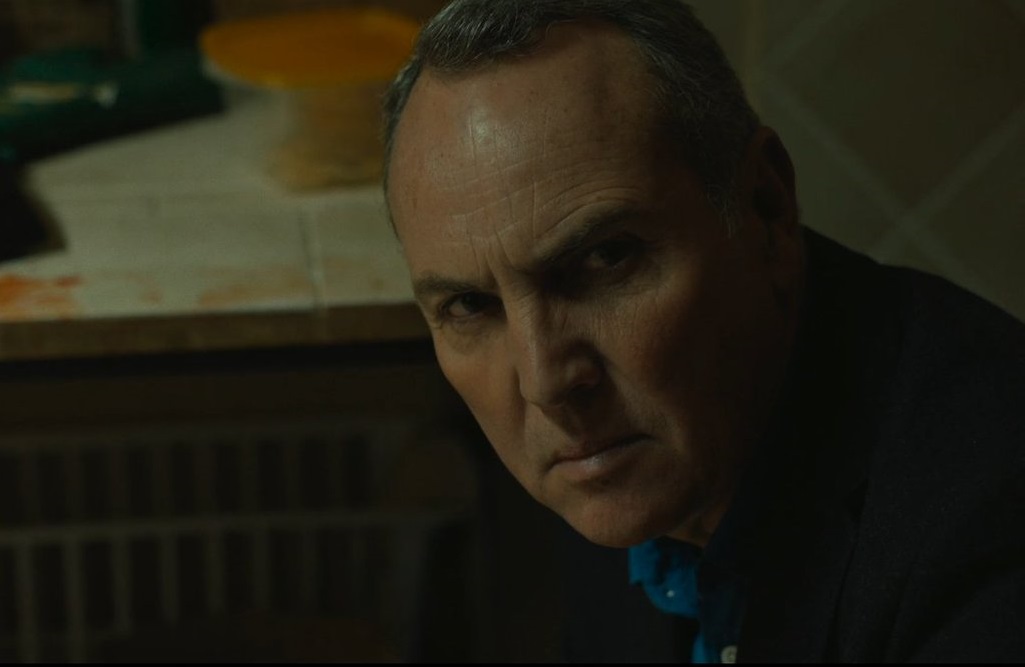 What we sometimes don’t take into consideration with films is the fact that they are often shot a year (perhaps even more) before release.

The culmination of production and post-production is the premiere, where the crew, production team, actors and financiers get to see the fruits of their labour.

In South Africa, Griekwastad was meant to open nationally this week. It’s a true crime film in Afrikaans capturing the Griekwastad murders of 2012 in cinematic form, with a terrific cast.

But, for one of the first times in history in the country, a film enjoyed its premiere on DStv BoxOffice.

Honouring it’s planned 5 May release, the film even led to the BoxOffice servers experiencing technical difficulties when it released on Wednesday night.

“I am of course very sad that I cannot be there, but I am also very excited about the release of the film. Everyone who worked on Griekwastad gave their best and I was privileged to be a part of it,” says lead actor Arnold Vosloo.

The film is based on the book The Griekwastad Murders: The Crime that Shook South Africa by Jacques Steenkamp.

Vosloo plays the role of Colonel Dick De Waal who pieces together a mystifying crime in the country.

In April 2012, a man named Deon Steenkamp, his wife Christel and their daughter were murdered on their farm. The crime came to light when their son stormed into the Griekwastad police station saying his family was killed during a farm attack.

But as it unfolds it wasn’t a farm murder that took place, but rape and murder, with the son a prime suspect.

Police detective Dick de Waal must relinquish his belief in the innocence of youth to solve a triple homicide on the Steenkamp farm – and that sets the tone for the film.