The reality TV star is reported to have been drinking alcohol and ingested an unknown amount of prescription pills. 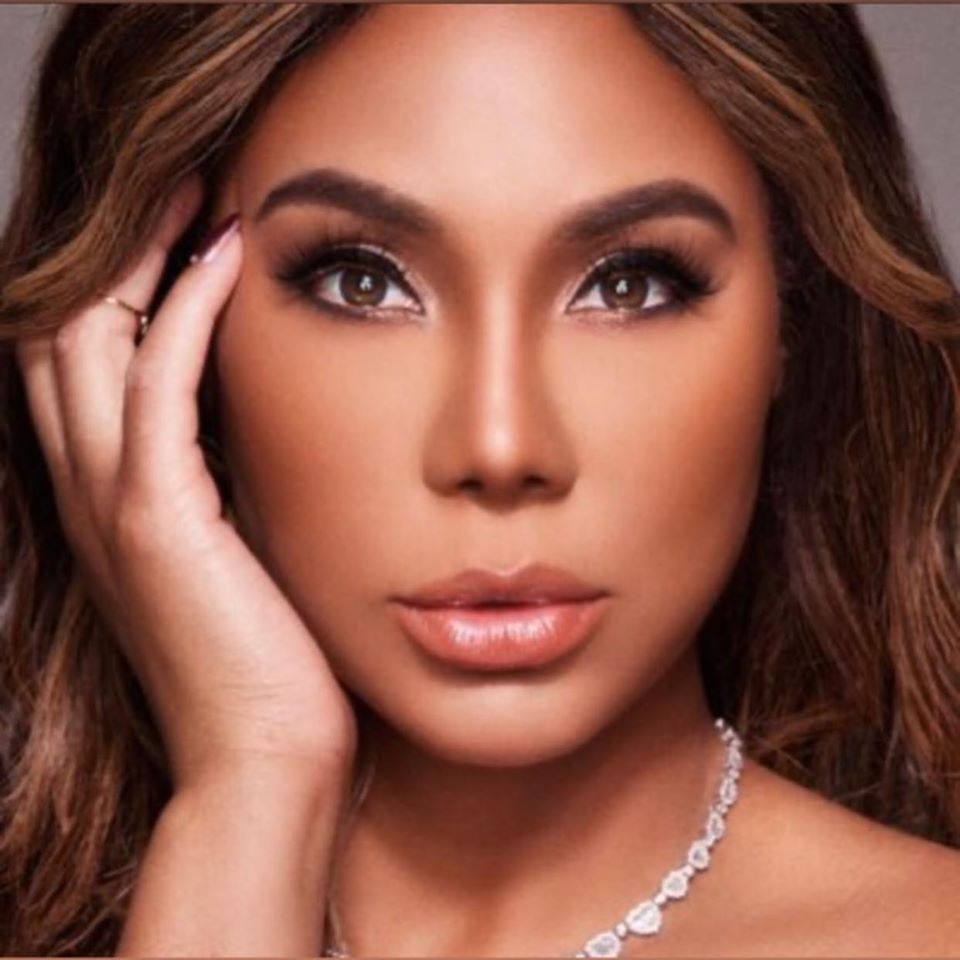 Grammy award-winning singer and superstar Tamar Braxton was reportedly rushed to Los Angeles hospital today after having been found unconscious by her boyfriend David Adefeso.

The Blast is reporting that Tamar’s boyfriend, David, found her “unresponsive” and called 911 to report she had been drinking and taken an unknown amount of prescription pills.

The reality TV star is reported to have been drinking alcohol and ingested an unknown amount of prescription pills. David told news source The Blast that he found her unresponsive and called 911.

It was confirmed by Los Angeles Police Department that a call was received to their 911 service at 9.45pm that a female with a possible overdose had an emergency. The case is currently under further investigation.

On more information from The Blast, the star was taken to California Hospital in Los Angeles. An update on her condition from her spokesperson was that she is currently stable but still unconscious.

Tamar Braxton’s spokesperson just gave an update on her condition that she’s “stable but still unconscious.” I’m praying she pulls through.

43-year-old Tamar’s career and life have been marred with controversy. She recently spoke about the difficulties of being black on US TV, where her family’s reality show Braxton Family Values was underpaid compared to other reality shows such as the Kardashians.

Are we going to talk about pay…. I 100 percent wrote the theme song… where is the coin… our show is on Netflix…. where is the coin… 10 years on The air… we make 75 percent LESS than the kardashians. How come there are no villains on that show???? https://t.co/0dIueRQ2Dx

She became a household brand with her former spin-off reality show Tamar & Vince, with music producer ex-husband Vince Herbert. Vince was also her manager for many years leading up to a very messy TV divorce that was documented on the show. Vince and Tamar were married for nine years and share a young son Logan.

Explaining the demise of her marriage, she wrote a post on social media saying: “I️ decided I didn’t want to be married for the sake of saying so. I wanted to have a relationship. Someone to share my/our dreams, our successes, our failures, our past, present & future with.. & not finding out sh*t online.

“Some of us ??have been living a LIE!..& sometimes when things R shared,what’s NOT being surfaced is that he has one or several girlfriends,or she’s never home,or he’s very general when he speaks,or ‘this doesn’t sound like him’? or he’s so busy lately!!”

She has similarly been seen in numerous dramatic arguments with her three older siblings on Braxton Family Values and she was ‘let go’ as a cast member on talk show The Real.

She seemed to have found love again with David, even starting a joint YouTube channel called Coupled and Quarantined. The was an opportunity for the extroverted Tamar and David to give fans a glimpse into their life and relationship.

Tune in tonight‼️ @DaveAdefeso and I are back on for another memorable Thursday night‼️ Link below if you want to set your reminders, like, and subscribe ‼️ https://t.co/RGRwfrs66r

The latest post on the site reads that Tamar is under the weather and not feeling well. Therefore today’s show will be postponed.