Stay home, stay safe – what to watch this weekend on TV

Here’s a line-up of entertainment for you and your loved ones to indulge in over the weekend and early next week. 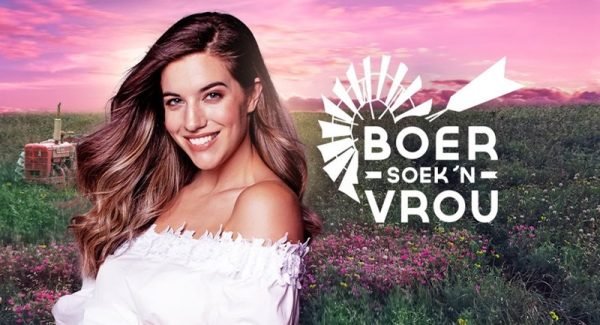 While South Africans are on lockdown level three, there’s really nowhere to go and the best entertainment can be found in your house.

Looking to get loved up in lockdown? Boer Soek ‘n Vrou returns for a highly anticipated 13th season and a new presenter. Join Marciel Hopkins on a quest to find true love for 10 farmers. With no grand prizes, this show is all about finding that someone special and falling in love.

The popular Norwegian franchise gets its first hit film, Captain Sabertooth and The Magic Diamond. Dubbed in English, this fun family movie is about the beauty of adventure and the magic of friendship and will have the entire family in laughs.

Take a look at what’s on offer

In The Dark (season two) 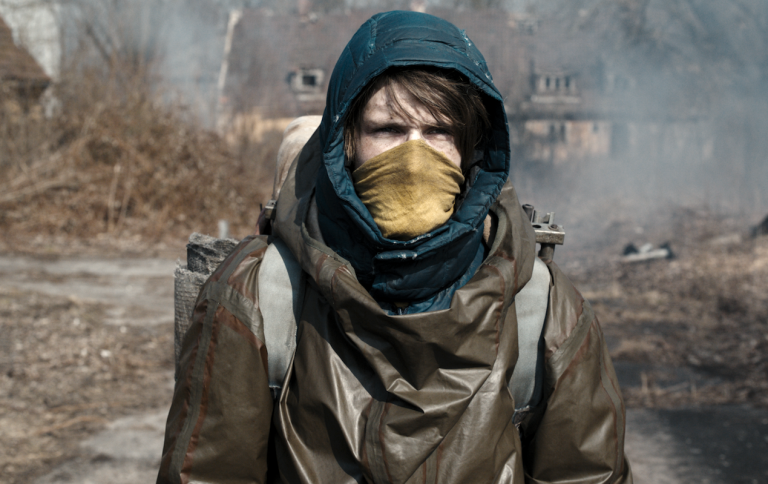 At the end of season one, crooked detective Dean kidnapped Murphy after she figured out that he murdered Tyson, and Dean’s car went over a bridge as Murphy was fighting with him.

While Murphy was in hospital, drug boss Nia approached Murphy to launder money for her at Guided Hope, Murphy’s school for training guide dogs for the blind. Season two picks up from that moment.

Now, as Murphy tries to keep her friends, especially Felix, out of Nia’s claws this season, she’s expecting more trouble when Max returns.

We Are Who We Are (season one) We Are Who We Are

In this coming-of-age drama from the director of 2017 film Call Me By Your Name, two American teens are growing up on a US Army base in Italy in 2016.

Together, they start exploring and embracing life and their changing bodies, and pushing back against a world that wants them to fit between narrow lines. 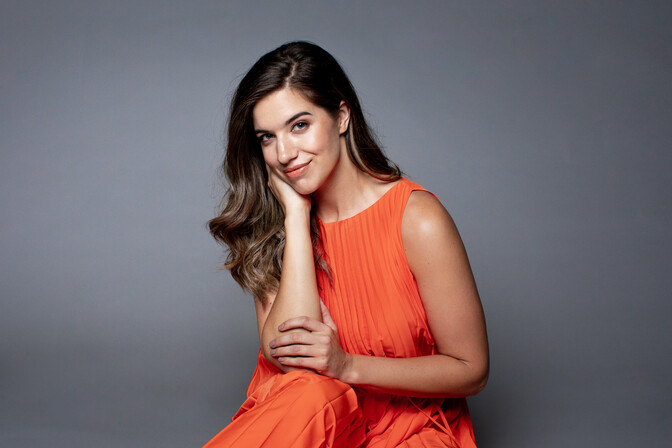 Chosen from hundreds of applicants, the setup is quite different but wildly successful for the new batch of farmers on a quest for love.

First introduced to the public through a share session of their hopes, dreams and what they are looking for in a partner in order to be considered for the programme, aspiring matches across the country must write letters to pique the interest of the new agri-beaus.

The farmers choose their own potential candidates for the show – and that’s when the magic happens. 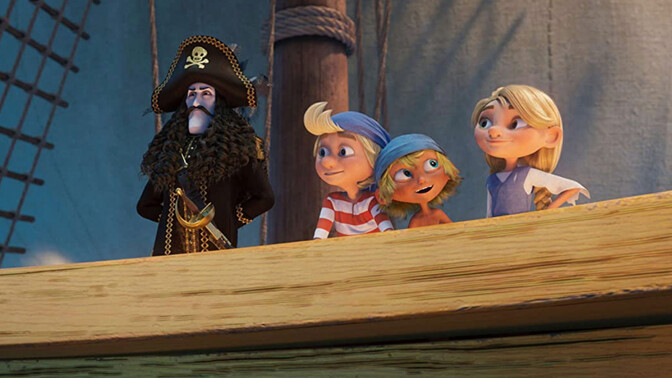 This is a pirate adventure like no other. Captain Sabertooth and his gang have a lot to overcome on their quest to find a powerful jewel that fulfils wishes on the full moon. Along the way, they encounter interesting new people – from a vampire who loves the daylight so much that he suffers with sunburn, to a shape-shifting queen looking for love.

As they journey to the dangerous islands of Maga Kahn, the motley crew will learn valuable lessons and overcome incredible obstacles.

Five women from different walks of life, including Julia Cilliers (Jana Kruger, Karen in Projek Dina), a psychologist struggling with the death of her child, Hannelie Fourie (Marguerite van Eeden), a woman who’s being sexually harassed at work, Lana Bridgett (Kim Cloete), a former soapie star who’s come out of a coma suffering from amnesia, Nadine May (Gretchen Ramsden).

A trainee lawyer, and Leora van Niekerk (Kanya Viljoen), who has to take over her father’s funeral business, cross paths when each of them must fight for their survival.

A Confession (season one) 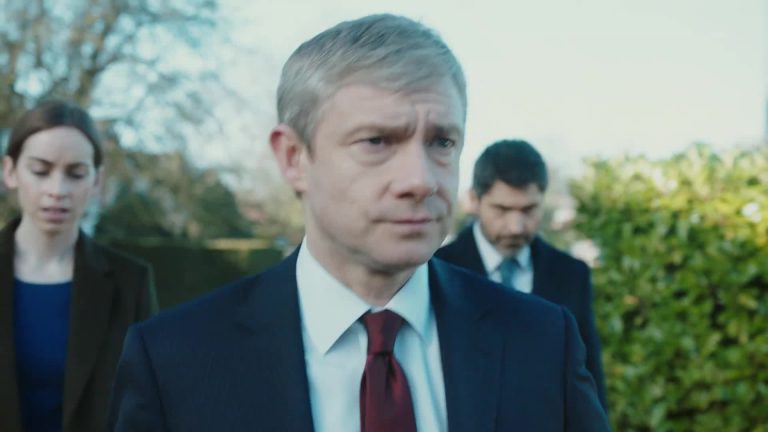 This BAFTA-nominated miniseries based on real-life events tells how DS Stephen Fulcher (Martin Freeman) risked his career and his reputation to hunt for a serial killer, Christopher Halliwell.

Christopher was targeting women, including missing 22-year-old Sian O’Callaghan (Florence Howard). But Fulcher nearly saw the killer slip through his fingers when he contravened the Police and Criminal Evidence Act, and he wound up in court himself trying to justify his actions after the killer’s confessions were thrown out and became inadmissible as evidence.

Bears About The House (season one) 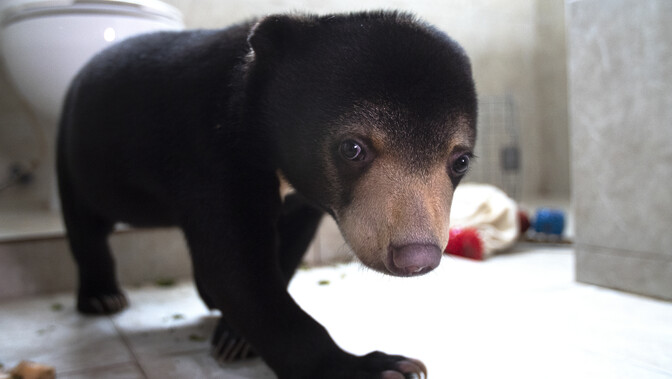 Bears About The House

Giles Clark is a conservationist who isn’t afraid to get his hands dirty when it comes to animal rescue. Having previously spent time raising endangered big cats in his home, Giles decides to move his family to Laos to help a rescue centre for sun and moon bears.

While tackling the heavy task of raising three curious and precocious bear cubs, he also takes viewers across South East Asia to rescue bears and help them live a life of freedom and peace. 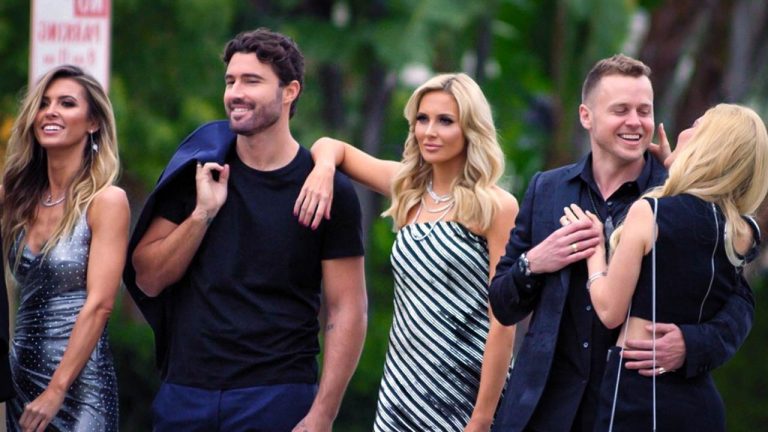 The Iconic Hills crew return. Brody Jenner, Audrina Patridge, Heidi Montag and Spencer Pratt are back, and so is Kristin Cavallari, who was going through a messy divorce with Jay Cutler during production.

The season was filmed both before and after lockdown, so we’ll be intrigued to see how that affects the cast’s living arrangements.

Not returning? Most likely Stephanie Pratt, after a massive blowout with both her brother, Spencer, and Spencer’s wife, Heidi. But there will be new faces, like Audrina’s boyfriend, Sean Stewart (son of Rod Stewart).

Tyler Perry’s deliciously spicy White House drama promises scandal galore for philandering President Hunter Franklin and First Lady with an axe, Victoria Franklin. All the action in the upcoming 22 episodes will take place over 3 to 4 days, so we’re expecting a major political and personal uproar. There’s plenty in the S1 finale that could get us there, from ex-Press Secretary Diana’s explosive tell-all press conference, to the Franklins’ son, Jason, murdering White House staffer Jean and stuffing her corpse under his bed.