Rapper is reportedly now the richest black man in America and his highly anticipated collection with Gap Inc is set to be released in June. 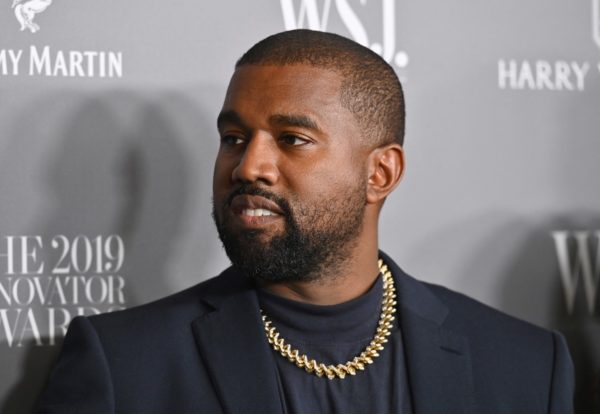 Rapper Kanye West has sealed the deal with Gap Inc and this has racked up billions in his net worth.

West already has a successful partnership with Adidas for his Yeezy sneaker and apparel collection. With the Gap Inc deal the business partnerships are now valued between $3.2 billion (about R47 billion) to $4.7 billion by UBS Group AG,  Bloomberg reported, citing a bank estimate.

The Gap summer collection is set to hit stores in June in America, the rapper’s estimated cash worth is around $122 million, with stock and other assets valued at more than $1.7 billion.

News reports such as People have cited that the Yeezy, Gap and other assets now makes the controversial former presidential runner worth $6.6 billion.

Gap sees its Yeezy apparel line with Kanye West becoming a billion-dollar brand, according to documents from UBS https://t.co/GJadzQDaHS

He is reportedly also the richest black man in American, known for his classic hit songs, Gold Digger, Fade, Runaway, Stronger, Flashing Lights and Cant Tell Me Nothing. He won a Grammy this Monday, in the Best Contemporary Christian Music Album category, for Jesus Is King.

West’s personal life isn’t as rosy, his wife Kim Kardashian West filed for divorce in February. The power couple has been married for seven years and has four children together.

US media reported the pair were living separately and going through counselling dealing with “regular relationship issues”.

Reportedly the separation was “as amicable as a divorce can be”. Kim has been supported by Kanye through his mental health challenges. He has had a few public outbursts and erratic behaviour with some concerns raised over his mental well being.

She called for the public and media to show “compassion and empathy”. In an Instagram post last July, she said: “Those that understand mental illness or even compulsive behaviour know that the family is powerless unless the member is a minor.

“People who are unaware or far removed from this experience can be judgemental and not understand that the individual themselves have to engage in the process of getting help no matter how hard family and friends try.” 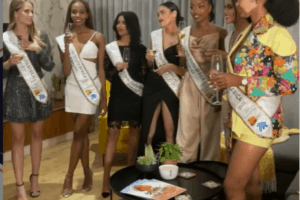 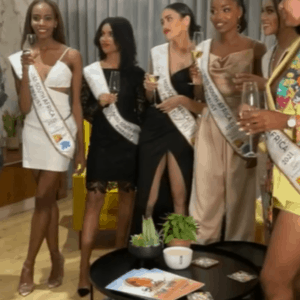