Khambule will moderate the finale of the first season of Real Housewives. As the first season of Real Housewives of Durban came to an end last week, the host for the reunion has been announced.

It shouldn’t be a surprise that radio host and TV personality Majota “Phat Joe” Khambule was chosen to oversee the finale. He has done so twice before for the Johannesburg franchise.

Never far from controversy, Phat Joe will hope to moderate what would could be an intense gathering by the cast. The first season ended on a sour note, with the group of five women, Ayanda Ncwane, Kgomotso Ndungane, Nonkanyiso Conco, Sorisha Naidoo and Nonku Williams, divided.

Ncwane was accused of tribalism in the last episode and Phat Joe has never shied away from asking pressing questions.

Viewers can recall Ncwane was heard telling a fellow cast member that Ndungane wasn’t a black woman, rather a Tshwane woman. Ncwane, a Zulu, further said because Kgmotso is not Zulu and doesn’t speak it, “akayena umuntu”. Translated, she is not a person.

The reunionwill relive the most dramatic moments of the season in the hope that some friendships or misunderstandings are mended. The big pool of audience Phat Joe brings was evident on Twitter but others had not forgotten the homophobic slur he used, “tranny”, that sparked outrage in the LGBTIQA community and led him to apologise in 2019.

Perfect!
I love Real Housewives DRAMA when I see it approach.????
Phat Joe is the perfect host. https://t.co/b9DLBEThxb

Anyways, we’re boycotting the Real Housewives of Durban Reunion episode. We don’t want to see Phat Joe on our screens forever! He’s over!

Phat Joe is such a great host man he knows how to hold a show https://t.co/sb2cZaZpv9 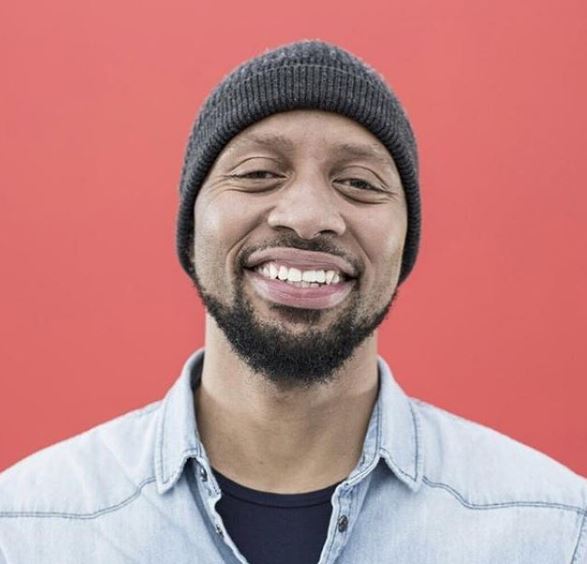