‘Friends’ cast: What did they do after the sitcom ended

The stars have all had successful careers after the season finale of 'Friends', which gave them international recognition. 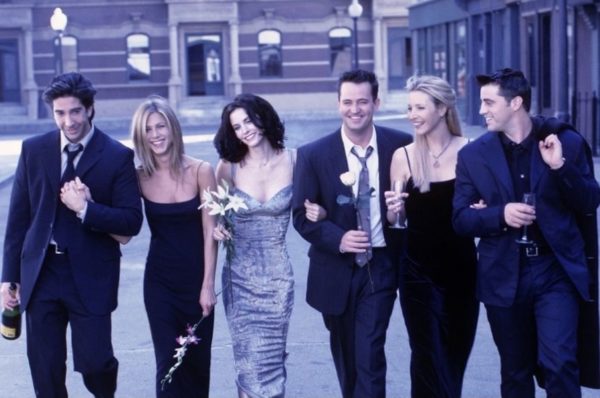 The Friends cast members have fans sitting on the edge of their seats in anticipation for Friends: The Reunion episode airing on 27 May on HBO Max.

South African fans will get the chance to experience this global phenomenon on Showmax on 31f May.

It has been 17 years since the Friends series finale and with the reunion episode approaching, we at The Citizen thought we should do a rundown on what the Friends stars have been getting up to since.

Here is what the Friends cast have been up to in the past several years:

After Friends came to an end in 2004, Aniston pursued her acting career in movies. She made her appearance in Hollywood favourites such as Bruce Almighty, Horrible Bosses, The Good Girl, Marley and Me, The Bounty Hunter, The Break Up, Just Go With It and We’re the Millers.

Aniston recently took to Instagram to say she is fully vaccinated and “It feels so good”. She has been a major advocate for people to stay safe and stay home, as well as wearing masks in public spaces to prevent or reduce the spread of the Covid-19 virus.

After Friends, Perry went on to feature in a short-lived series titled Studio 60 on the Sunset Strip. When the series came  to an end, he moved on to films. Perry has appeared in a number of films including The Whole Nine Yards, Fools Rush In, Almost Heroes and 17 Again.

In 2010 Perry expanded his resume to include voiceover work, The Friends star did voiceover for video games and voiced Benny in the video game Fallout: New Vegas.

With the Friends reunion special approaching, the star has decided to release Friends themed merchandise which fans can purchase.

ALSO READ: ‘Friends: The Reunion’ will be streamed in SA by Showmax

Friends was just the beginning of Kudrow’s television success, as she moved on to producing, writing and starring in HBO comedy series The Comeback, which was revived nine years later for a second season. Kudrow was nominated for the Primetime Emmy Award for outstanding lead actress in a comedy series for both seasons.

Kudrow has made appearances in films such as P.S I Love You, Easy A, The Girl on the Train, The Boss Baby and Neighbors.

Kudrow has also made a name for herself as a producer,  producing reality television shows such as TLC’s Who Do You Think You Are and Web Therapy.

Friends was the beginning of Cox’s career in sitcoms and series as she appeared in many loved shows such as Family Ties, Dirt and Cougar Town.

Cox has also made a number of film appearances in Masters of the Universe, Ace Ventura: Pet Detective, Barnyard, Mothers and Daughters and Bedtime Stories.

She also owns productions company Coquette Productions, which was founded in 2004 by herself and then husband David Arquette.

LeBlanc, with his love of cars went on to co-host Top Gear for three years alongside Chris Evans.

The loveable Friends cast member also starred as a fictionalised character of himself in Episodes. He then played Adam Burns in the CBS sitcom, Man with A Plan.

After the series finale of Friends in 2004, Schwimmer branched into film and stage work. Schwimmer voiced Melman the Giraffe in the popular animation Madagascar film franchise.

The actor made an appearance in films such as Big Nothing and Nothing but the Truth.

He then went on to make appearances in stage productions such as West End, Some Girls and The Caine Mutiny Court Martial.

His feature film directorial debut followed in 2007 with the comedy Run Fatboy Run and Fault Lines. 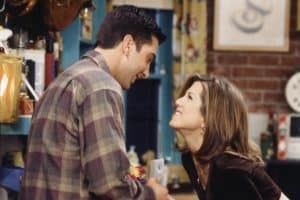 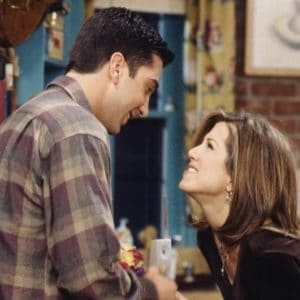 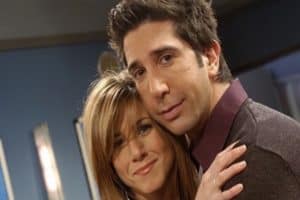 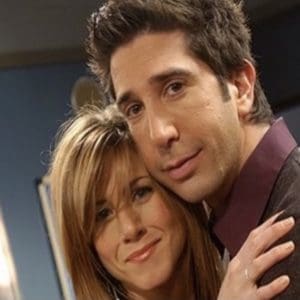 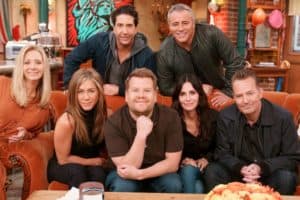 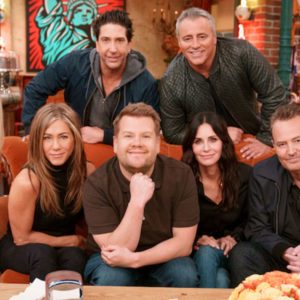 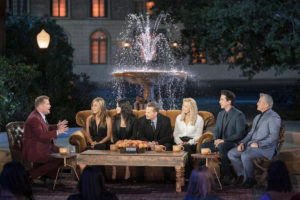 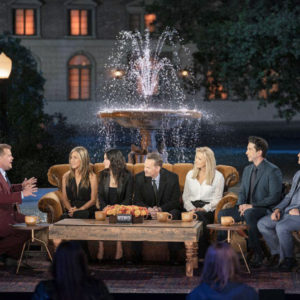