Season 17 of 'Idols SA returned on Sunday and the talking points include Prince Kaybee's guest appearance and Somizi's hilarious English. 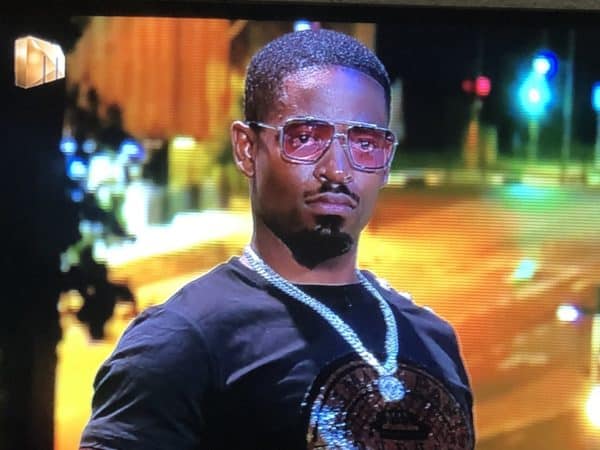 The most popular singing competition in Mzansi, Idols SA returned for its 17th season on Sunday evening and guest judge Prince Kaybee is one of the many things people are talking about after it aired.

The Gugulethu hitmaker arriving in style, on a helicopter, his judging rubbed some people off the wrong way. Tweeps thought the music producer was too harsh in his critique, others said his honesty was necessary, as he gave constructive advice to the singing hopefuls.

One singing hopeful, Linathi was the first aspirant to take the stage. Her beautiful audition, started the new season on a great note, receiving four yeses and the first golden ticket from the judges. Berry, a second-time lucky contestant, made it to the top 30 some10 years ago and re-entered to go much further.

Her rendition of Never Enough by the movie version of The Greatest Showman was declared the performance of the day by the judges.

As golden tickets were dished out, and more contestants marked a spot for themselves to attend theatre week but of course the famous wooden mic auditions were a highlight as well. Somizi tried to advise a contestant, who clearly didn’t have a chance to progress, his word choice left us dumbstruck and laughing out loud.

People tried, by all means, to decipher what Somizi was saying but to no avail.

The singing competition is open to entrants between the ages of 16 and 30 and aims to determine who is the best young singer in South Africa.

Season 16 premiered was delayed due to the Covid pandemic and ran from 2 August 2020 to 13 December 2020. Zama Khumalo was the winner of the 16th season of Idols SA.

Next week, gospel maestro, Ntokozo Mbambo who will serenade the judges and audience in-between as our guest judge. 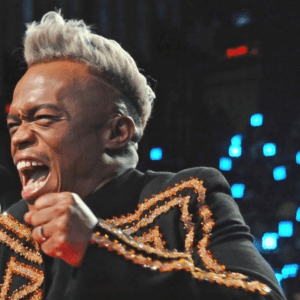