The SABC commemorates Black Wednesday, but what is it?

Black Wednesday marks the banning of The World and Weekend World newspapers along with numerous black political organizations in 1977. 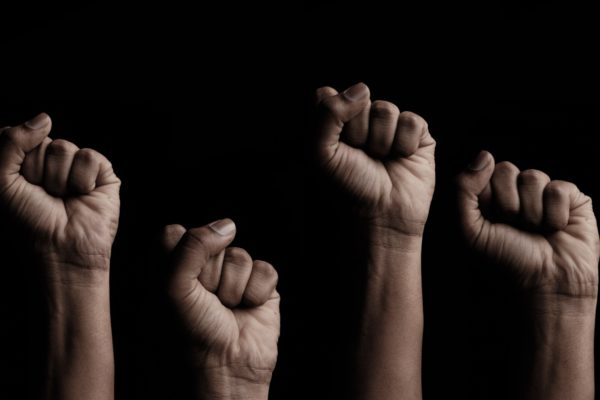 According to a statement by the SABC, Black Wednesday marks the banning of The World and Weekend World newspapers along with numerous black political organizations on 19 October in 1977. These events were followed by the subsequent detention of journalists and political activists | Picture: iStock

Today is Black Wednesday, a very significant day on the South African media calendar, but not many people seem to know that.

In fact, there are so few people commemorating this day, you would be forgiven for not knowing what it is.

What is ‘Black Wednesday’?

According to a statement released by the country’s public broadcaster, Black Wednesday marks the banning of The World and Weekend World newspapers along with numerous black political organisations on 19 October in 1977. These events were followed by the subsequent detention of journalists and political activists.

“Black Wednesday is a significant day in the South African media calendar, serving as a constant reminder of the vital role that media plays in promoting democracy in South Africa,” said the South African Broadcasting Corporation (SABC) in a statement.

The SABC is among the local organisations commemorating this day. Others include the Right2Know and the Government Communication and Information System (GCIS).

ALSO READ: What you need to know about the SABC’s new household levy

“The SABC has made great strides in achieving media freedom following the repressive measures and contempt for freedom of expression displayed during the tumultuous time of apartheid. The public broadcaster has successfully reclaimed its rightful space as the primary news provider in the country following its repositioning with the tagline ‘Independent and Impartial’ in 2018,” added the SABC.

“It has also been an advocate for freedom of expression and media freedom which are fundamental cornerstones of our democracy.”

The broadcaster also touted its news and current affairs programming and reassured audiences of its intention to continue to reaffirm its role and impact as a credible news provider which abides by the principle of journalism, in providing news that is factual, accurate, fair, and objective.

“On this day, it is important to reiterate the corporation’s position in delivering unrivalled and unrestrained news and current affairs coverage independently and impartially. It is also befitting to acknowledge all the SABC journalists, past and present, who have worked tirelessly to deliver credible and impartial news to the South African citizenry,” concluded the SABC.

“With the looming local government elections, the SABC remains more committed to the realisation and promotion of media freedom whilst providing its audiences with news content that is accurate, fair and unrestrained.”

READ NEXT: How the SABC plans to rival Netflix and Showmax