K.O is South Africa’s 'hottest MC' according to a controversial Top 10 list by MTV Base. 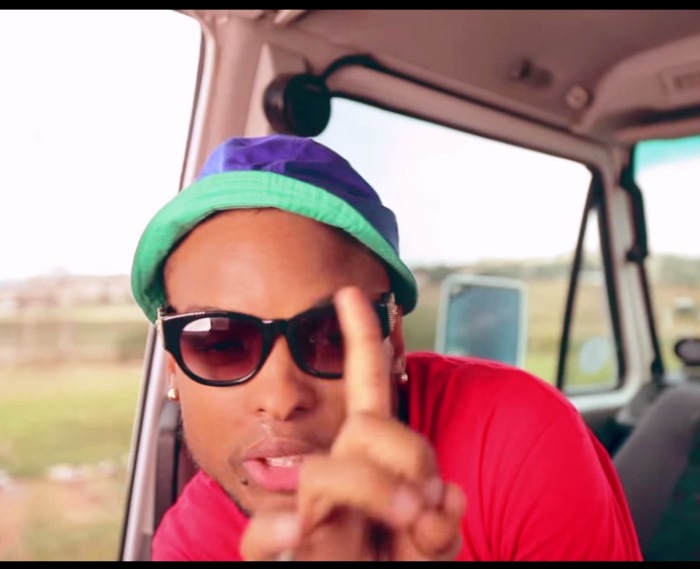 A Screenshot from the music video of K.O's smash hit 'Caracara'. K.O was recently named SA's Hottest MC by MTV Base. Picture: YouTube

The Caracara hitmaker beat out fan favourites AKA, Cassper Nyovest and Khuli Chana to clinch the top spot.

The list was revealed during a broadcast of MTV Base Roundtable: SA’s Hottest MCs 2014 on Wednesday and Thursday.

The two-part count down was the culmination of a no-holds-barred discussion between industry experts who weighed in on hip-hop artists that made the biggest contribution to the genre and culture over the past year.

“The vote was very close and all of the top 10 are worthy representatives of SA’s burgeoning hip hop scene,” channel head Tim Horwood said.

While many welcomed K.O’s placement, the list has received mixed reactions from industry insiders and fans.

Simone Harris, editor of Hype Magazine – which came under fire for its Top 50 MCs list in 2012 – said the list was an accurate reflection of the industry in 2014 and that it was good for the culture as it sparked debate.

“K.O is deserving of the top spot because of the work he’s put in…He’s championing a new identity for hip hop which is needed for the culture,” she said.

Simma however felt acts such as Jack Parrow and Die Antwoord were overlooked considering the impact they’ve had locally and internationally.

Rashid Kay, co-founder of the South African Hip-Hop Awards and editor of I Speak Hip-Hop magazine said he did not agree with the list and questioned the panel’s criteria for selecting the entries.

“Emceeing is an element of hip-hop!  Rhythm and poetry and lyricism are what make an MC, not fashion and twitter followers,” he said.

Meanwhile on Twitter, #SAHottestMCs has been trending since the show aired while the debate rages on among divided users.

Many would have liked to see MCs that didn’t nab the top spot move up, while others asked why some other well-known rappers were not included.

I'd love to see a #SAHottestMcs list compiled by the rappers inda game.

Cassper has had the most buzz this year. Hands down #SAsHottestMcs

iFani was basically that black guy who didn't even get a chance to try to make it to the end in the horror movie. #SAsHottestMCs

#SAsHottestMCs what about Duncan who had the second most selling hip hop album at some point. Sold more records than AKA!!!!

When OUR Capetonian MC's are given respect frm these so called"heavy weights"in SA's music industry,I'll give a damn abt #SAsHottestMcs list

AKA and Cassper are the only ones with albums out. So singles are better than their whole albums? ????????????

Should Makhadzi be apologising for her 'controversial' photograph?
2 months ago
2 months ago

Should Makhadzi be apologising for her 'controversial' photograph?
2 months ago
2 months ago