When Letoya Mangezi got an opportunity to be on the new Generations she didn't think twice. 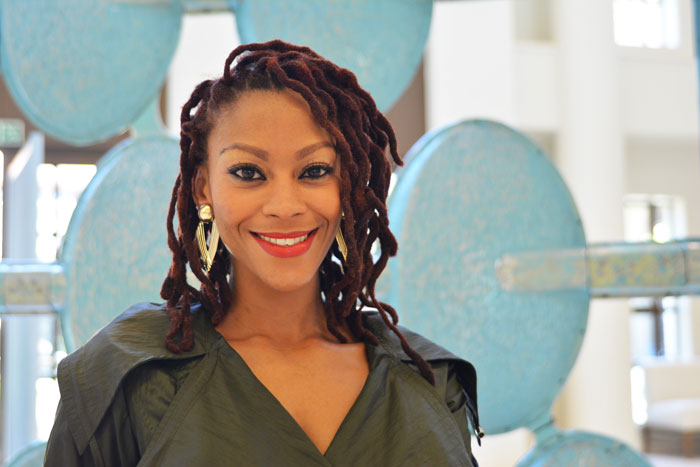 POISED. Letoya Mangezi spoke about the new Generations at a screening of the rebranded soap on Monday. Picture: Valentina Nicol

The 27-year-old former Isidingo actress is one of the leading actors on the soap, which has been rebranded as Generations: The Legacy.

“The decision to join Generations was a very easy one for me,” says Mangezi. “I am a mother of three children, so when I get an opportunity to better provide for them I am going to take it.”

The former principal cast of Generations shocked the nation when they went on strike in August. But after they revealed their strenuous working conditions they received a lot of support from fans and fellow actors around the country.

The 16 actors, who were among the most celebrated personalities in the country, were praised for standing up against what many people believed was the abuse of local talent by a production company.

In an open letter explaining the reason for their strike the actors said: “We live in a country that is notorious for artists living and dying in a state of poverty, tragically never managing to earn what is their due despite being associated with a number of successful projects. We have made a decision – as dedicated professionals working on South Africa’s most successful TV show – that we will not be part of this painful statistic.” 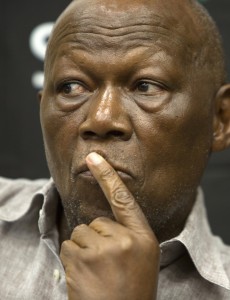 When MMSV Productions (the company that produces Generations) later fired the actors, the show’s executive producer Mfundi Vundla said he would find other actors and promised the new Generations would be even better.

The new cast, which includes veterans Raphulana Seiphemo and Connie Ferguson, were branded sellouts on social networks by fans of the fired actors. Some even suspect the actors are settling for less than what they deserved.

“I wasn’t involved in the strike so I don’t know what happened between the other actors and the production house. Despite the controversy surrounding Generations at the moment, I’m really grateful to be on the show. This is a dream come true for me,” says Mangezi. 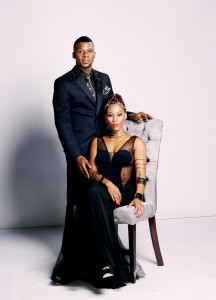 The cast of Generations. Picture: Supplied

Even though she is a seasoned actress, getting on the show was not easy. “The audition process was gruelling. Probably one of the toughest auditions I’ve ever done. But I am passionate about what I do and really wanted to impress.”

Mangezi is excited about the doors Generations could open for her.

“Being part of Generations is like being part of history. Working with Mfundi Vundla is a huge honour; I’ve always looked up to him as a creative and businessperson.”