Less than a year after crime lord Neo Mokheti, played by Jerry Mofokeng, joined the cast on Scandal! he was killed off. 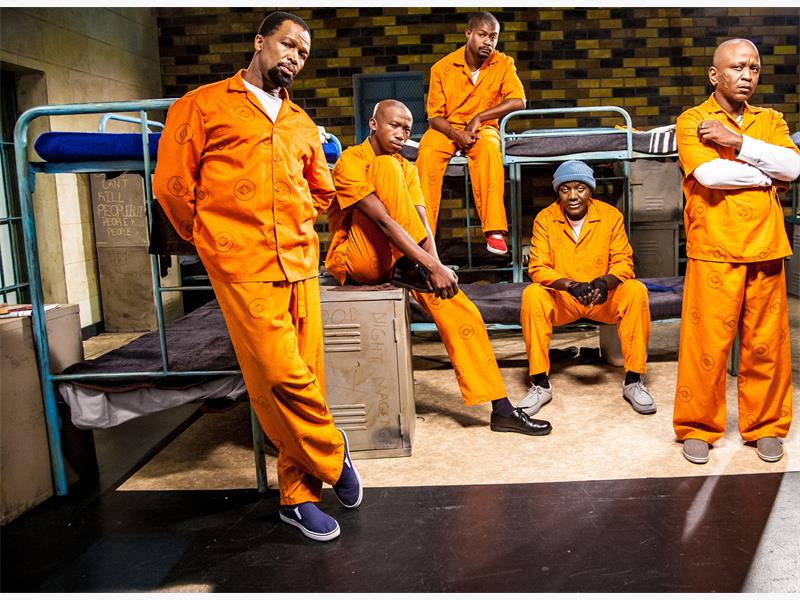 Primed for murder most foul, an unsuspected and likely diversional prison fire allowed rivals the opportunity to take him down.

With more enemies than friends, suspects are plenty. Fingers are being pointed and some worry Lerumo may take justice into his own hands. A void has been left in the prison underworld and must be filled, resulting in a battle for supremacy. But the question still remains: “Who killed Neo Mokheti?”

Show runner Ilse van Hemert says: “Nobody except the writers and heads of departments know who the murderer is. The actors and crew are being kept in the dark until we shoot the scenes revealing the truth. This has never been done in a soapie in South Africa.”

The list of suspects continues to grow, each with their own motive for murder.

All will be revealed on Scandal! this evening.