They rose to fame after a steamy sex scene on the first season of Big Brother Mzansi. 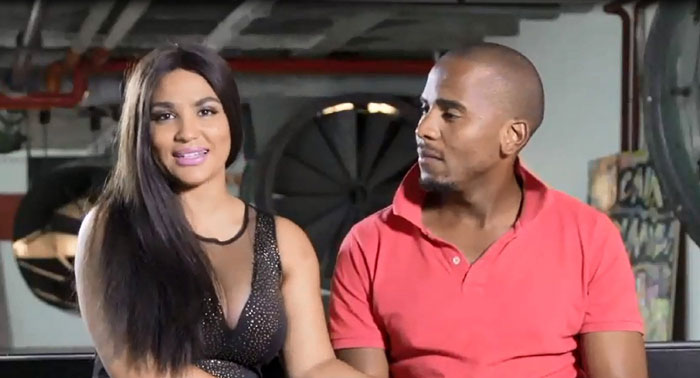 Mandla and Lexi will be starring in a new reality show. Picture: Supplied.

Now Mandla Hlatshwayo and Lexi van Niekerk are bringing their romance back to the small screen with their very own reality show: Mandla and Lexi.

Unlike Big Brother Mzansi, the show will focus on some of the serious issues in the couple’s life together – including their struggle to get into the entertainment industry after being on the continent’s biggest reality competition.

“Mandla and I were very affectionate with each other on Big Brother and people liked seeing that,” says Van Niekerk. “But we are a lot more than just ‘that couple that had sex on TV’. We have big dreams and we’re working hard to make them come true.” 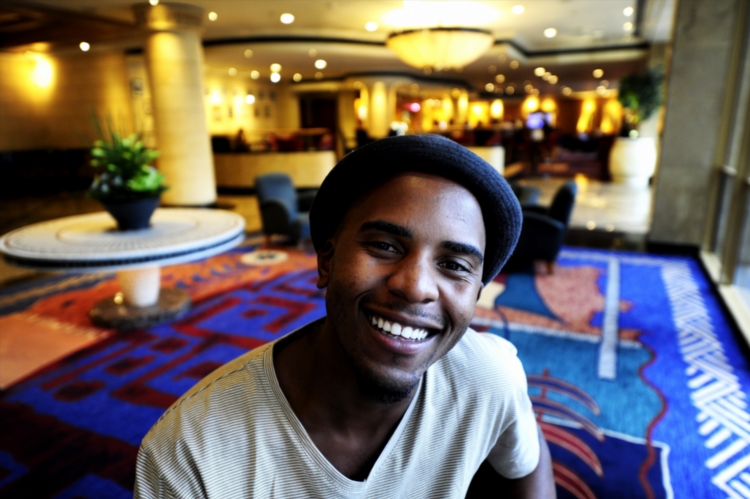 After Big Brother Mzansi ended last year, Van Niekerk relocated to Johannesburg from Cape Town with the hopes of becoming an actress, but with little experience, she struggled to land big roles.

“I went onto Big Brother because I wanted to find a way into the entertainment industry. But being on a reality show is not enough if you want a future in the industry. This is why I’ve decided to go back to school and learn the skill of acting.”

One of the many shows Van Niekerk auditioned for was Vuzu Amp’s Ayeye, which stars Thapelo Mokoena and Jessica Nkosi among others.

But perhaps what most Big Brother fans are eager to see, is how life has changed since Hlatshwayo walked away with the R1 million cash prize awarded to the winner.

The spaza owner and aspiring musician had previously said he had planned to pay off some debts, buy a car and look for investment opportunities.

“We’re not living a lavish life,” says Van Niekerk. “We recently moved out of Mandla’s parents’ home but other than that, we are both still hustling and looking for work opportunities.” 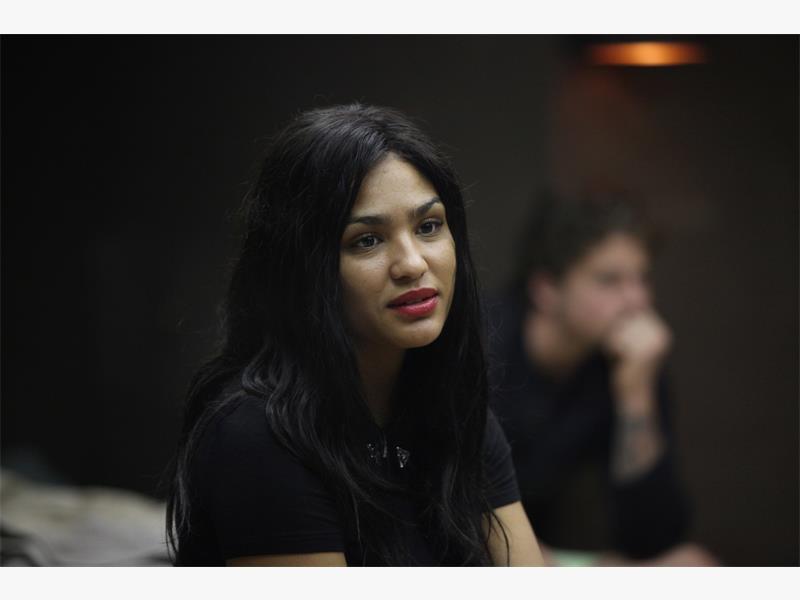 LEARNING A SKILL. Lexi Van Niekerk is currently doing a short course in acting with the hopes of getting more roles on television. Picture: Supplied.

Van Niekerk was criticised heavily after breaking up with Hlatshwayo in the Big Brother house and then getting back together with him after he’d won the competition.

“People on social networks always say that I’m a gold-digger,” she says with a laugh. “Every time I post a picture of myself in a nice dress or nice shoes, people will accuse me of using Mandla’s money to fund my ‘lavish lifestyle’. I’ve learned to just laugh it off.”

While many people also believe the couple is simply “doing it for TV”, Van Niekerk says her relationship with Hlatshwayo is the most genuine one she’s ever been a part of. 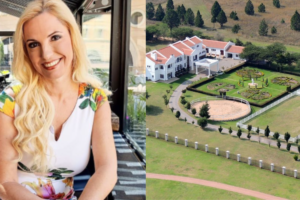