Scandal, Isibaya, and 7de Laan have received the most nominations for this year’s Royalty Soapie Awards. 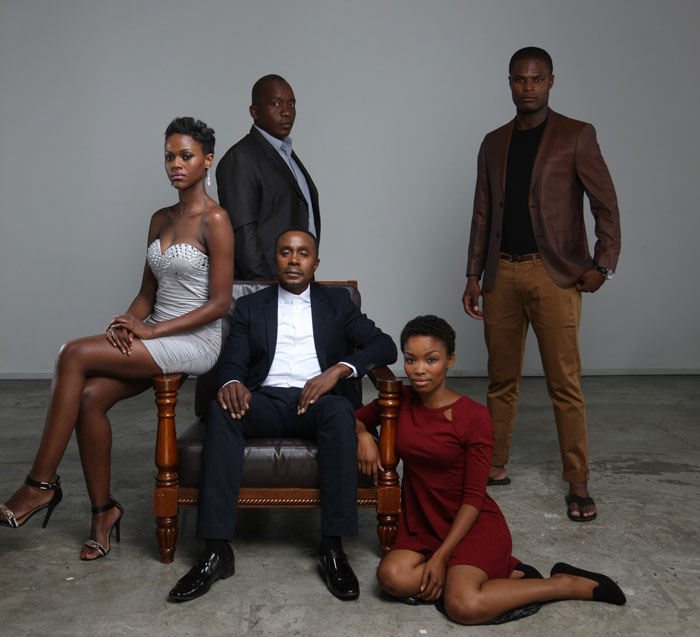 The characters of Isibaya. Picture: Supplied.

Isibaya and Scandal scooped 16 nominations each while 7 de Laan took 14.

The awards which were created by former Generations actress, Winnie Modise, have always struggled to get all of the country’s soapies on board and this year is no different.

Rhythm City, Skeem Saam and Zabalaza did not enter any of their actors while new soapies Generations – The Legacy and Skeem Saam didn’t fall within the timeframe to be eligible to participate.
The awards’s project director Sindile Xulu said some productions chose not to enter “for variety of reasons”.

The awards will be held on the28th of March at the Durban International Convention Centre (Durban, ICC) and will be hosted by comic duo Goliath and Goliath (Donavan and Jason Goliath).

The nominees for the 2015 Royalty Soapie Awards are:

Certificates will be awarded in the following categories and the nominees are: