Every good soapie needs a great villain and the days when this role was reserved for men are long gone. Scandal! actor Dawn Matthews is nominated in the best female villain category in this year’s Royalty Soapie Awards. The actor who plays the vindictive Shakira is up against Mampho Brescia’s Iris in Isibaya, Jo da Silva’s Gitain in 7de Laan and Therese Benade’s Astrid in Villa Rosa for the accolade.

Matthews says villains of the fair sex are hampered by script writers. “Female actors are restricted in terms of how bad they can be. There are still a lot of things that people can’t imagine women doing.”

Matthews admits after playing Shakira for more than five years, she’s perfected the craft of being mean. “It’s easier playing the villain and if you don’t take yourself too seriously, it’s exciting and fun.” But she doesn’t plan to play a hated TV character forever and will be taking a break from Scandal! soon.

“The industry is changing and I need to figure out how to be relevant where it really matters.” There’s no doubt Matthews stands a good chance of walking away with the award on Saturday, but her competitors will give her a run for her money. Da Silva is possibly Matthews’ greatest rival and Brescia has impressed viewers with her portrayal of a “city wife” who will stop at nothing to get the riches she believes she deserves. 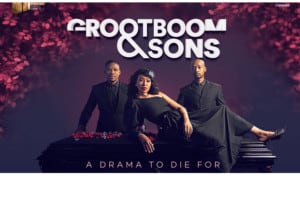 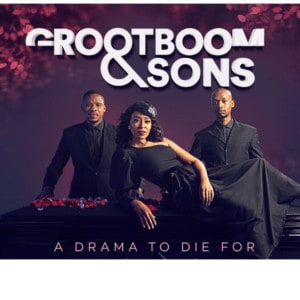 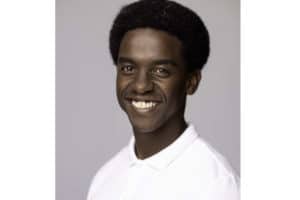 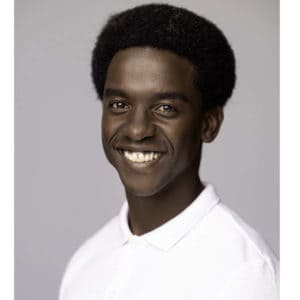 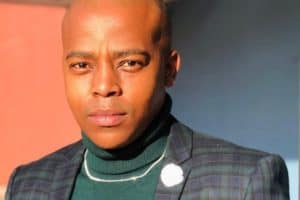 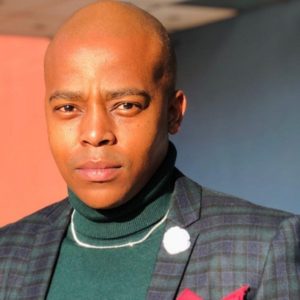 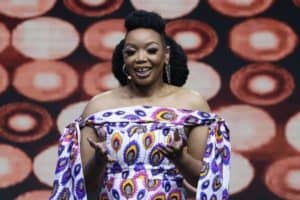 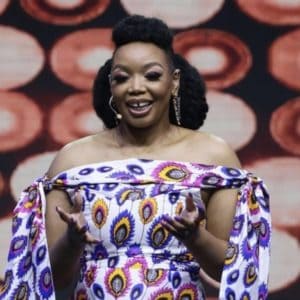