Muvhango's Cynthia Shange and 7de Laan creator Danie Odendaal received Lifetime Achievement awards at the Royalty Soapie Awards – two worthy winners who have each produced many "firsts" in the industry. Shange plays Thandaza’s (Sindi Dlathu) mother in Muvhango. The KwaZulu-Natal-born TV veteran has had an illustrious career spanning decades. With her high cheekbones and elegant charisma, it’s no surprise she started her career as a model.

The mom of four kids – one of which is TV personality Nonhle Thema – was crowned Miss Natal in the seventies, making her the first black South African beauty queen. She went on to win Miss Black South Africa and represented the country at the Miss World competition in 1972. Between 1970 and 1977, South Africa sent two competitors to Miss World – one black and one white. The black contestant competed as “Miss Africa South.” “When I got on to the victory podium I raised my fist,” Shange says on karenbartlett.co.uk of her Miss South Africa victory. “It was a black power salute. I got into a lot of trouble for that. In the Albert Hall two of us appeared under the same flag, but everything was upside down. I was representing a country that did not exist: there is no Africa South.”

This paved the way for her career in acting. She starred in South Africa’s first black feature film, Udeliwe, alongside legendary actor and director Joe Mafala. She later took on one of South Africa’s most famous stories, playing Mkabi in the mini-series Shaka Zulu. Thereafter she starred in numerous shows, which turned her into a household name.

Odendaal, on the other hand, is known for his work behind the camera. When TV was first introduced in South Africa, the then English lecturer joined the SABC, working on a variety of different projects, including children’s programming.

In 1983 he formed his own company, Danie Odendaal Productions. In the nineties he became associate producer and head director of Egoli: Place of Gold, a soapie that ran for many years on M-Net and had a huge following for its interesting characters and unexpected plot twists.

In 1999, Odendaal was involved in another South African first – he was approached to create an Afrikaans multi-cultural programme for the SABC. This was completely new to the country – and so 7de Laan was born. Over 3 000 episodes of the show have been broadcast, which is no mean feat for a local show. It also dominated the nominees list at this year’s soapie awards.

Outstanding Soapie of the Year – Isibaya

Most Popular Soapie of the year – Villa Rosa 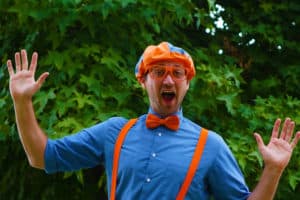 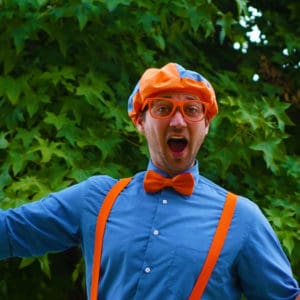 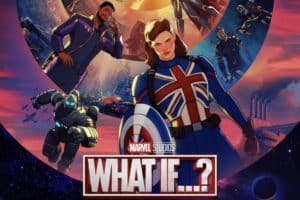 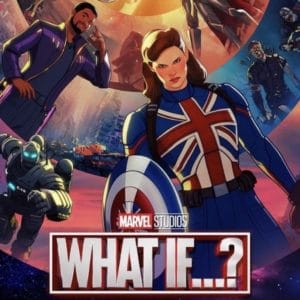