Urban landscapes at the Goethe Institut

Urban African narratives are seldom explored when the world's gaze is cast on this continent. 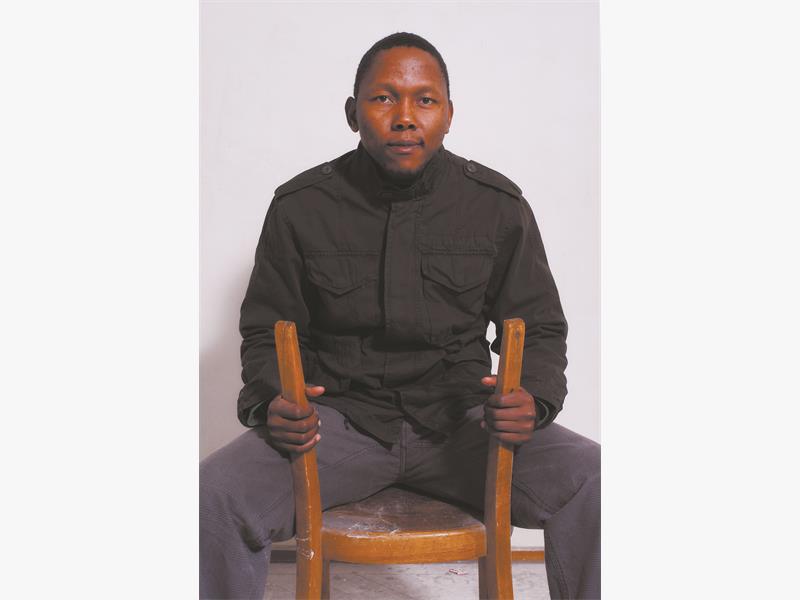 The African Metropolis Short Film Project, an initiative by the Goethe Institut South Africa sought to address this issue with the production of six films from six African directors, shot in six African cities.

Sexual undertones appear to be the common thread that emerges in most of the films. 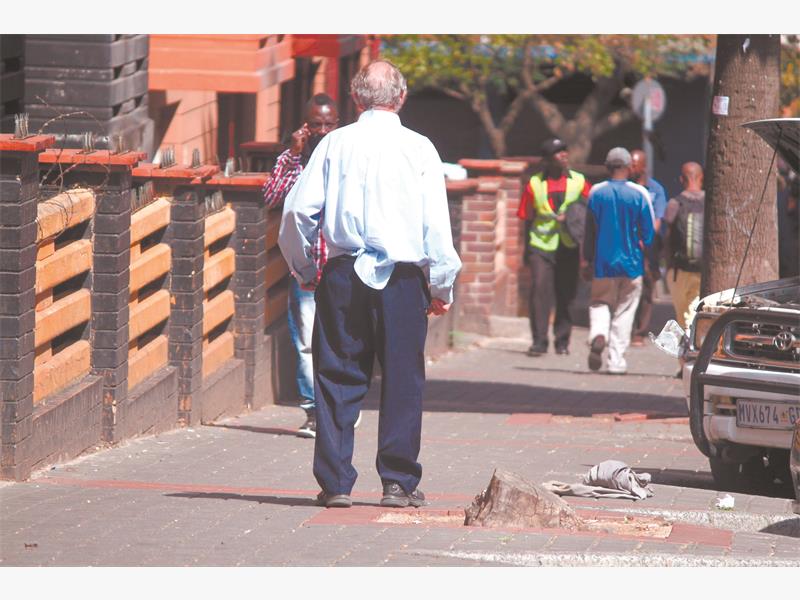 But for the most part, the films also reveal an anxiety about the African condition and introduce the personal struggles that the various characters face. The storylines don’t focus on collective struggles or challenges, focusing instead on exploring personal proplems.

Berea, directed by Moloi, is arguably the best film of the lot, and is shot stunningly well, allowing limited dialogue and letting the pictures tell the story.

“It is true that most of the films had sexual undertones about them, which I think, is a reflection of the society we live in,” Moloi says.

“We had this discussion with the other directors and it was interesting that this was the direction most of us chose to explore. But there were also other themes that emerged which made the project very interesting indeed.”

Moloi’s film revolves around a Jewish pensioner who remains in Berea long after his friends and family have moved on. He remains in his inner-city apartment, his world getting ever smaller and smaller as the city closes in on his memories and happiness. His focus is on a weekly assignation with a kindly prostitute, for which he prepares days in advance. But when her unexpected replacement arrives one Friday, an initially angry response sparks a chain of events that ultimately changes the way the old man sees his world. It’s a gentle, poetic ode to the power of reinvention.

“The story started off as an inquisitive thought,” asserts Moloi.

“I wanted to look at the shortage of white men in the city. Why is this character still living there? Why hasn’t he left? The world is different now.”

Three of the six films are currently on show at the Toronto International Film Festival, including Moloi’s Berea, Homecoming from Nairobi and To Repel Ghosts from Abidjan.

Showmax originals for 2022: 'Sex in Afrikaans', 'Real Housewives of Lagos' and more
15 hours ago
15 hours ago

Showmax originals for 2022: 'Sex in Afrikaans', 'Real Housewives of Lagos' and more
15 hours ago
15 hours ago