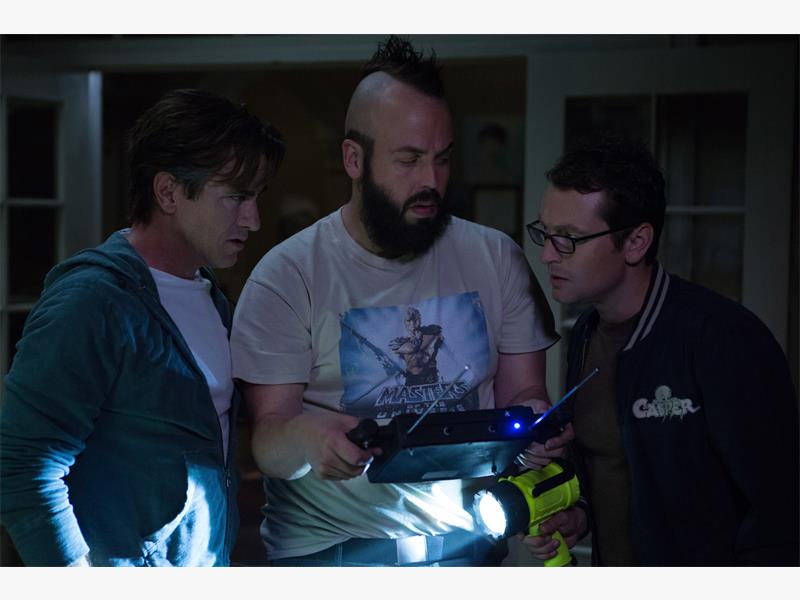 Filmdom rejoiced, because finally classic possession and paranormal horror films were getting their much-deserved resurgence.

It was bone chilling and completely different from the usual scares dished up at cinemas, and what a pity Insidious: Chapter 3 is not able to expand on this success.

The prequel set before the haunting of the Lambert family reveals how gifted psychic Elise Rainier reluctantly agrees to use her ability to contact the dead in order to help a teenage girl who has been targeted by a dangerous supernatural entity. This time round, the scares have become stale and expected. Though stale, at times they’re still scary.

Returning to the franchise is Lin Shaye as Rainier. She manages to merge the three films seamlessly, and the new entities introduced in Chapter 3 are as grotesque, monstrous and eerie as the Lipstick Demon from the first instalment of the series.

While director Leigh Whannell managed to capture the bizarreness of the film series, it soon turns into a noisy scare tactic, more focused on making you jump in your seat than giving you a great story to anchor the frights on.

At the end of the day, if you want to be scared, Insidious: Chapter 3 delivers, but it won’t give you the same restless nights as it lingers on your mind for days, something its predecessors were able to do.