When Chomee was first offered a role on e.tv's Reality Check, her answer was "no". The singer and choreographer, whose real name is Thulisile Madihlaba, has made headlines with her sexy dance moves and speculations about her relationship with kwaito legend Arthur Mafokate.

“Right now, my life is all about music, dance and varsity. There is no drama,” she says with a laugh. “So when the show’s producers started talking to me about a reality show, I was reluctant because there isn’t anything about my personal life that I want to put out there.” She only agreed when the producers explained Reality Check was a reality show with a twist.

She would be teamed up with fellow musician Kelly Khumalo and rapper Ifani to do charity work. Once a week, the three will leave their glamorous lives to help some of Gauteng’s most disadvantaged communities. With each task, the three stand a chance of winning R4 000 which they will place into a money pot and donate to the charity of their choice at the end of the season. 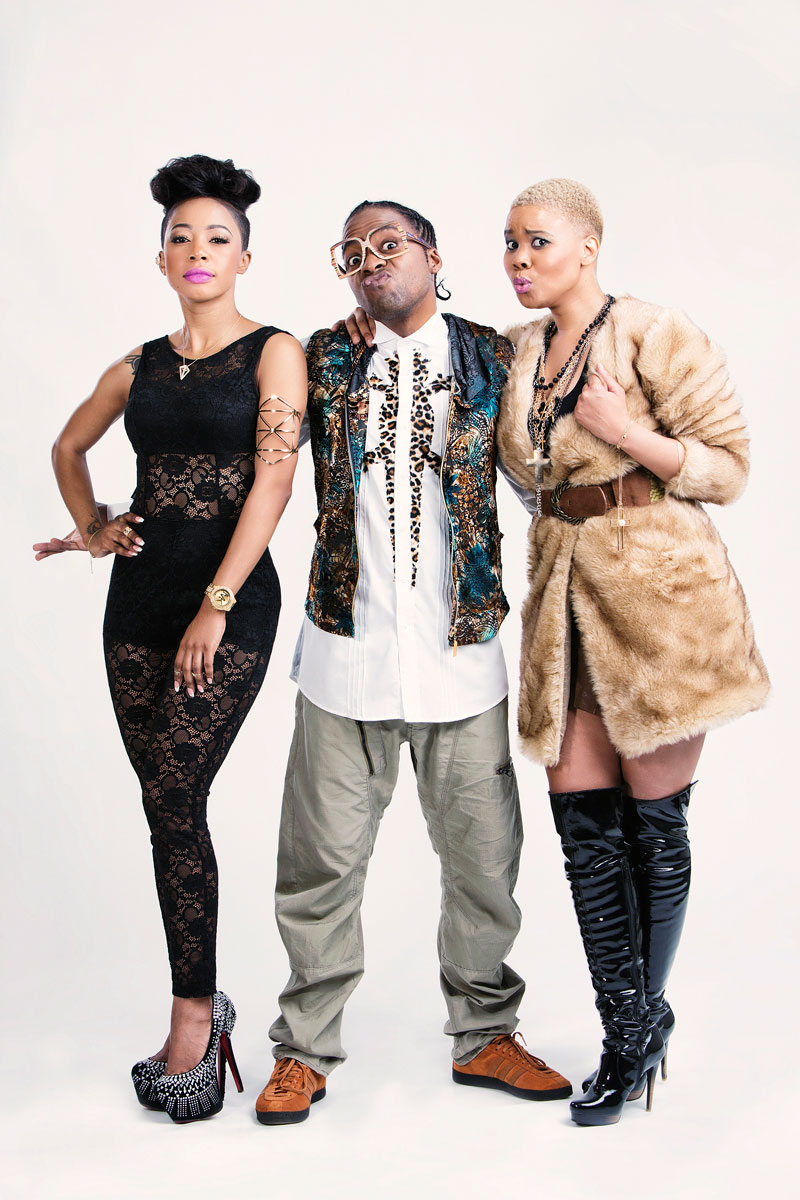 GOOD CAUSE. Kelly Khumalo, Ifani and Chomee hope to raise as much money as possible for charity. Picture: Supplied.

The amount of money they win at the end of the task depends on how they execute it. “I love the fact that the show is all for charity. It isn’t only entertaining, but it’s also for a good cause.”

Speaking on her relationship with Ifani and Khumalo, she says: “I’ve worked with Ifani before, but Kelly and I didn’t really know each other before this show. We would always see each other at shows and just make small talk. I was surprised to see how humble she is. She is the mother figure in the group, who is always giving us advice on life.”

Chomee and Khumalo have also revealed they will be collaborating on a song after shooting Reality Check. 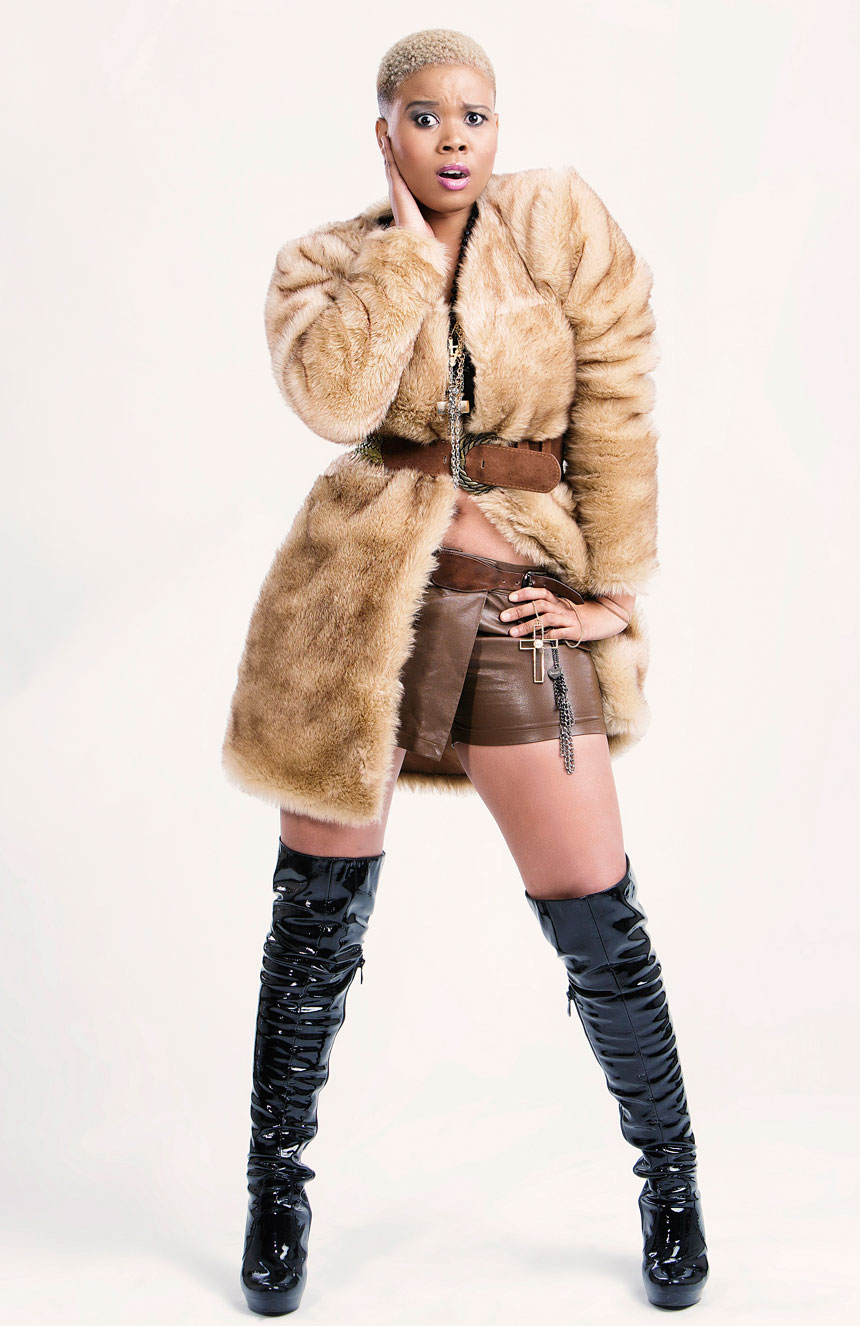 OH MY. Chomee will ditch her dance moves to do some manual labour on Reality Check.

“There aren’t enough women working together in this industry,” she says. “Male artists collaborate all the time. For some reason, female artists don’t. We want to change that.” On what has surprised her the most about Ifani, Chomee says: “He is really serious about his business. He might look like a joker, but he is always on the phone talking about business deals. Usually when we’re travelling together, Kelly and I will be in the backseat, laughing at the cows at the side of the road, but Ifani is always thinking about his business. I admire that about him.”

But although they get along most of the time, there are times when there is tension, explains Chomee. “All three of us are solo acts,” she says with a laugh. “Learning to compromise and work together as a group has been a big challenge. Sometimes our strong personalities clash.”

Reality Check airs on Saturdays at 6.05 pm on e.tv.