Gambling groom on Our Perfect Wedding

In last night's episode of Our Perfect Wedding, we met Balekani, 35, and Merriam, 32. It took the couple a decade to get married. 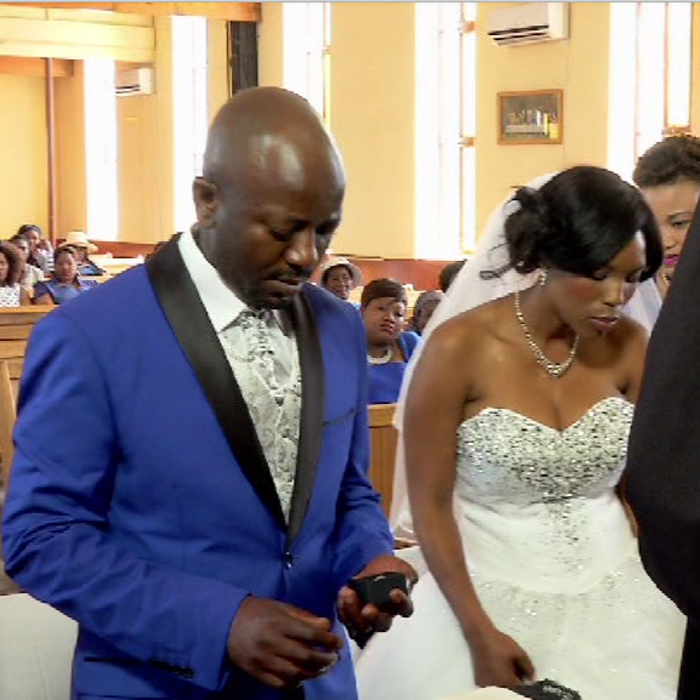 Perhaps we should put the blame on Merriam’s sister for not taking Balekani seriously when he told her he wanted to send delegates to pay lobola for Merriam. Apparently she did not take him seriously because he was a cheat and lied a lot, how Merriam put up with that behaviour, I have no idea. Even Merriam said: “He is a good liar, he lies a lot,” proudly so. Balekani was only taken seriously when he threatened to kick Merriam out of his house.

What was interesting about Balekani is the way he makes his living. Here are some of us trying to make a living through an eight-hour job which comes with expenses i.e transport costs, lunch money etc. Balekani just wakes up, takes a bath and walks to his place of work, usually not far, depending on which street they decide to play dice. Who needs a job when you make enough from gambling? Sometimes he even goes gambling for the whole weekend.

Anyway, Merriam taught us that good things come to those who wait indeed, it doesn’t matter what happens while you wait, just wait.

On to the wedding:

Blue was the colour of the day.

Merriam’s dress was nice, it had bling of course. What’s a wedding dress without bling? She even had a gold tooth, it explains everything, right? It fitted her body well and the cleavage had manners this week. 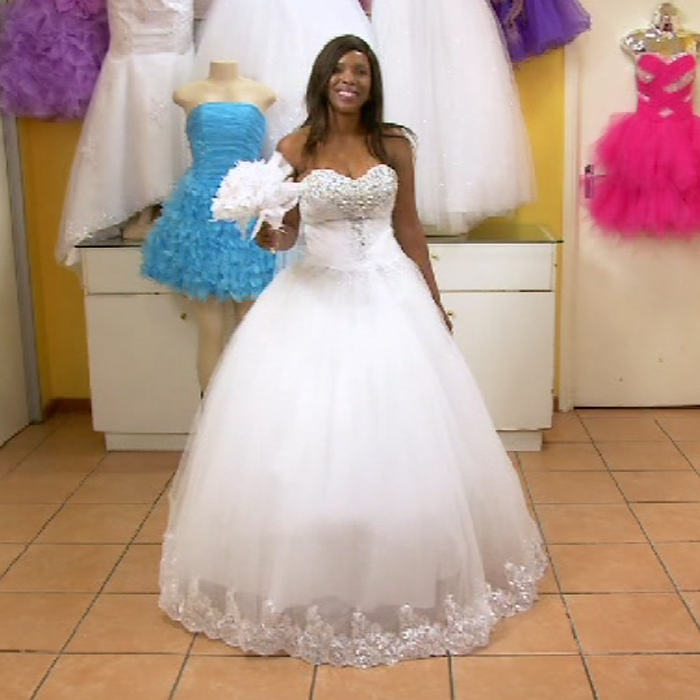 The bridesmaid dresses could have been better; I’m not sure if they were allowed to have different lengths but it just didn’t work for me. 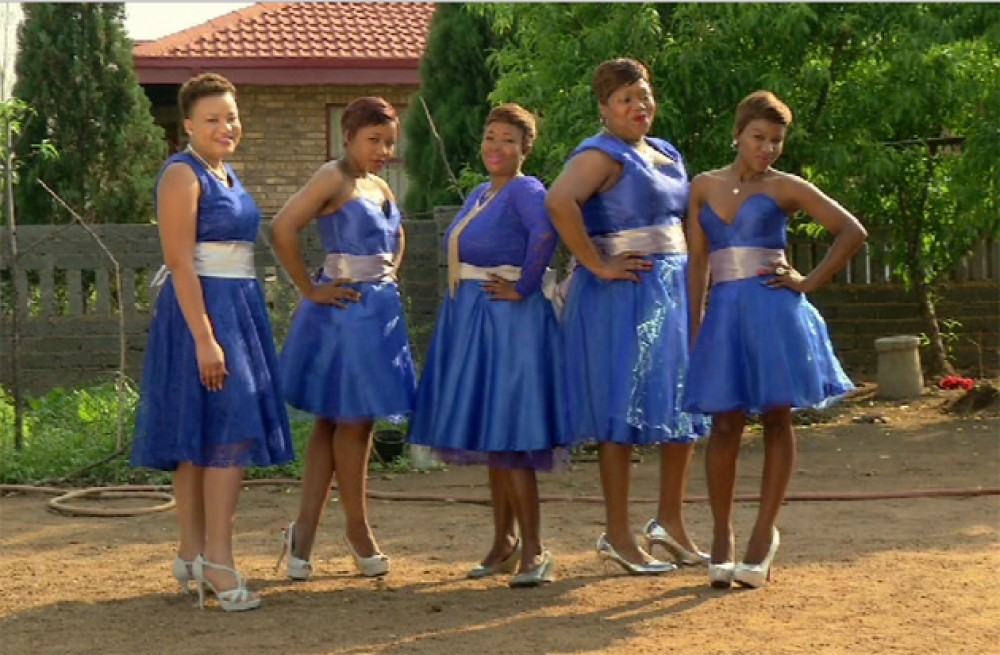 The groomsmen were just not into this whole suit thing I guess; they wore different ties and shoe colours, couldn’t they at least stick to one colour? It would have looked a bit better. This isn’t a matric dance, it’s a couple’s wedding! I loved the cake and decor; the couple understood that sometimes simplicity is all you need to make something look nice. Too often people get the glint of bling in their eye’s and go crazy: all it does a lot of the time is make the occasion look tacky. 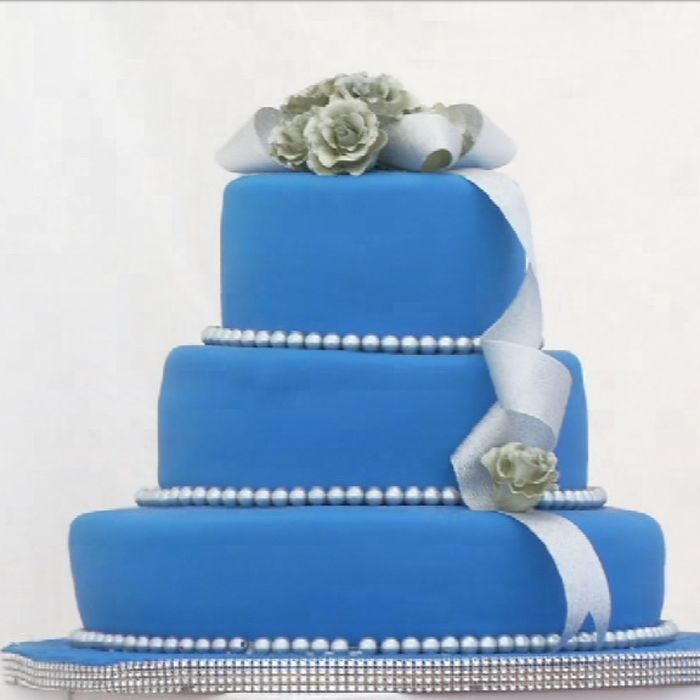 Then there was the speakers…

Merriam’s cousin said he was grateful his cousin was getting married because it proved his family is not bewitched. Of all the reasons that could contribute to not finding love, Merriam’s cousin was more worried about witchcraft, it must be tough for real.

Another quote from Absa: “From hooligan to husband – congratulations Balekani and Mariam. We’d bet on this couple.” This wasn’t taken well by the Twitterverse. The bank has since apologised for the tweet.

Anyway, I thought this was a perfect wedding, what did you think?

He's a cheat, liar and gambler…All in one. Bride has clearly accepted ALL of him #OurPerfectWedding #OPW pic.twitter.com/8ZQAZHiLMg

I doubt the groom will want to do honey moon, time wasted will never be Regained, #madice waiting for him. #opwmzansi

He must play his dice harder and buy couches.#opwmzansi #OPW

This woman didn't tell her fam he wanted to marry her. All the signs guys, all the damn signs #opwmzansi

@Absa , ur R10 000 gift 2the bride n the groom doesn't give u right to call them names… hooligan? Uyadelela, withdraw 'hooligan'#OPW

The decor is simple which makes it very elegant. Really pretty #OPW

Awww He cried when he saw his wifey, #StreetCred for who ???? #OPW

#OurPerfectWedding #OPW You know the man you are dating is a loser if a guy udlala ma dice can propose &yoz doesnt pic.twitter.com/FHlKVq4FzW