My son is not a business – DJ Arch’s father

Hlongwane says he gets annoyed when people call him DJ Arch Junior's manager.

He may be the most famous three-year-old DJ in the country right now, but DJ Arch Junior’s father, Glen Hlongwane, says he will not turn his child’s hobby into his job.

The toddler whose real name is Oratilwe Hlongwane became the youngest person ever to win SA’s Got Talent when the sixth season of reality talent show came to an end on Sunday, walking away with R500 000. A few weeks ago, his audition video which shows him mixing music on a DJ set like a professional went viral, garnering praises from international stars such as Britney Spears, T Pain and Ace Hood.

“This little guy gives me life,” Spears wrote on her Instagram with the video of DJ Arch Junior. Top producer, T Pain took to Facebook to share the video with the caption “Little guy has the gift.”

Hlongwane says he is proud of his son’s achievement, but doesn’t want anything other than seeing his “little superstar” grow up happy, healthy and most importantly, respectful.

“Since the video went viral, people have been asking me where his is going to perform next, and whether he’s been signed to a record label. But I don’t have plans for any of that. My child is not a business, he’s only three years old.

“I’m not his manager, I’m his father and right now, AJ [DJ Arch Junior] is just a child doing what he loves, not a working artist.”

DJ Arch Junior lives with his parents Hlongwane who is a gymnastics teacher and his mother who is a student at Boston Media. They live in Alexander, Johannesburg, where Arch Junior spends most of his time at creche.

The toddler got his love for music from his father who was always mixing music on a DJ app on his Ipad and on his home DJ set.

“When I spend time with AJ, he always just wants to do what I’m doing. I started showing him and teaching him how to mix music, and before I knew it, he was doing it on his own and he became better than me,” Hlongwane says with a laugh.

On what he plans to do with the cash prize from SA’s Got Talent, Hlongwane says:

“It’s all going to go towards his education and improving his life.” 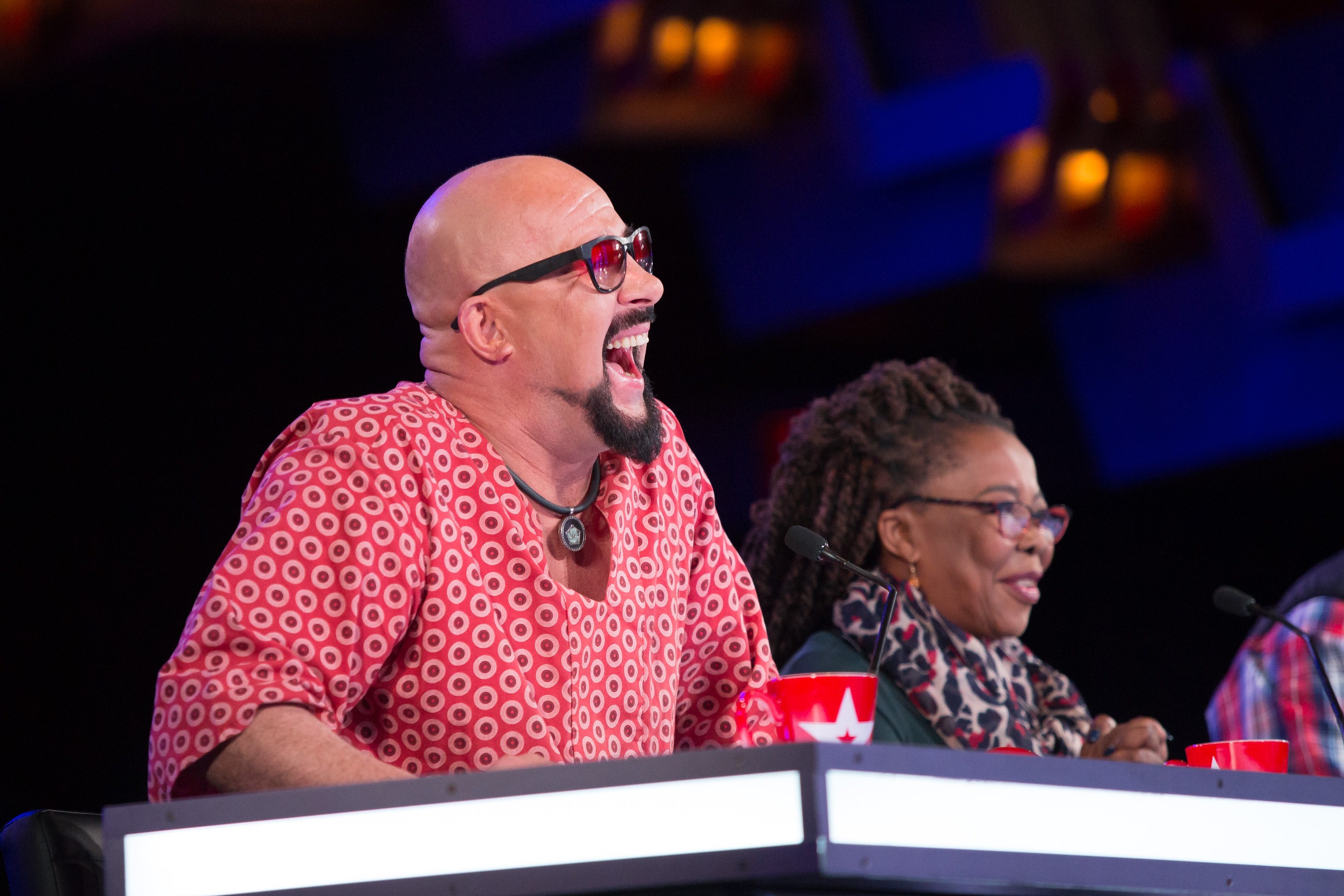 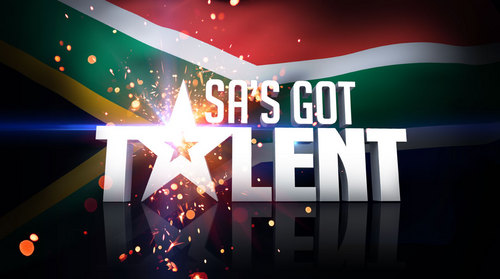