The Daily Show with Trevor Noah is hitting the spot with US youngsters between the ages of 18 and 24. 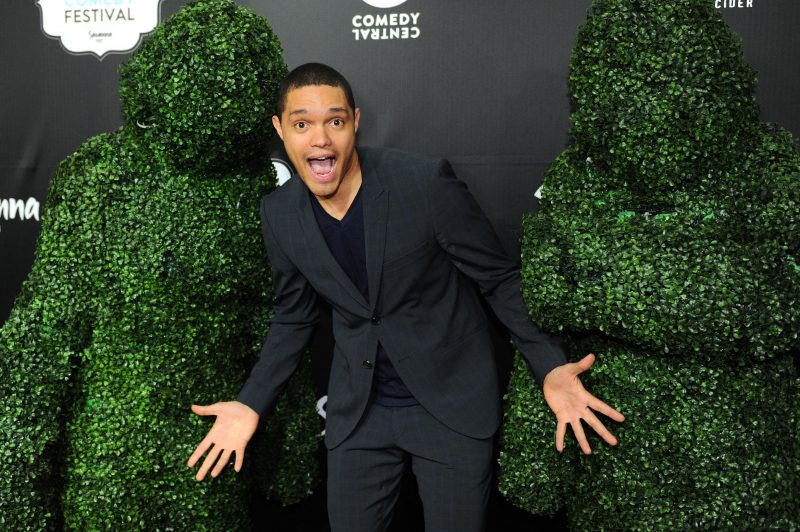 Media company Viacom has stated that Trevor Noah is “the most watched late night talk show among adults 18-24”.

The company posted this on Twitter yesterday. Viacom is home to many of the hottest entertainment platforms in over 160 countries.

Noah has been under constant public scrutiny after taking over from Jon Stewart last year, with the old guard among fans not taking to him as quickly as we’d all hoped.

However, he’s clearly a hit with younger audiences, which is more than likely the target market the show had hoped to please when hiring him.