The pursuit of happiness

The toddler stands in the middle of the mirror tent, clutching an apple as he watches an energetic group of kids with dreadlocks set up tables as they listen to pumping music. His eyes sparkle, a big grin peeping out from behind his pacifier. It’s as if he knows that the kids will later transform into the Madame Zingara “floor fairies”, and that the space around him will become the fantastical world of After Forever.

It’s no surprise that the little guy seems to know all of the secrets in Zingara’s Theatre of Dreams. He’s the son of Richard Griffin, the brains behind the Madame Zingara concept. I find Griffen sitting at a table with a carton of cigarettes overflowing next to him. It’s a few hours before the show begins, and his time with me is interspersed with phone calls, greeting performers, and last-minute rehearsals. 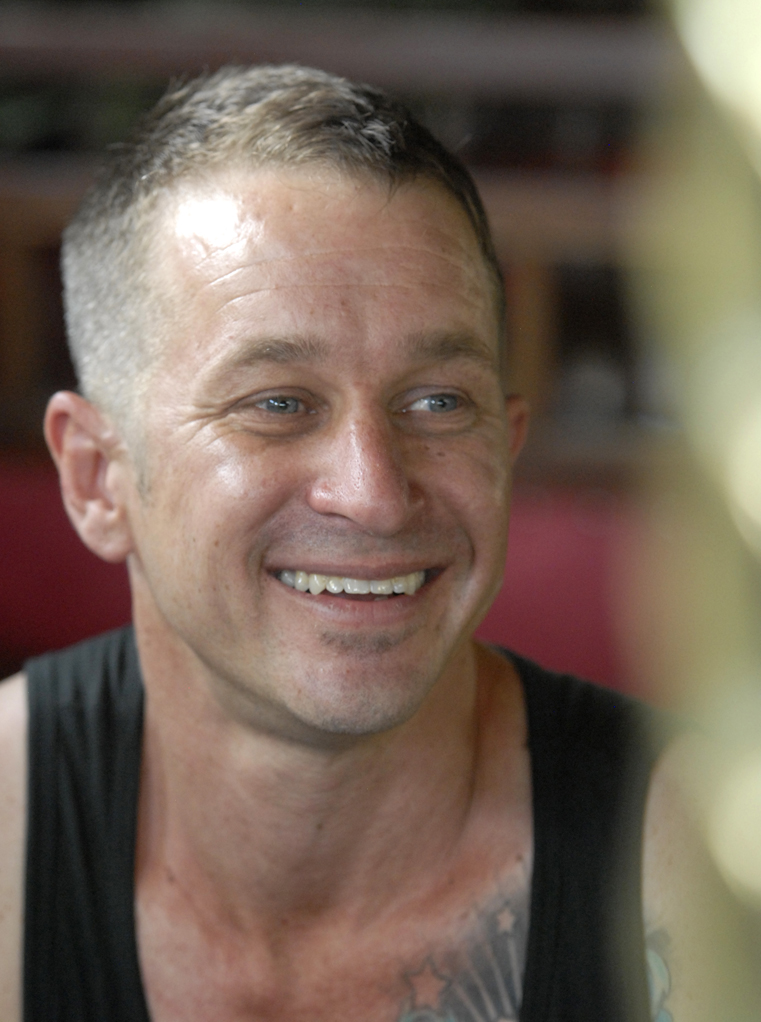 Griffin easily flips from being thoughtful and serious to funny and full of contagious laughter. At first Griffin seems all over the place, but it soon becomes clear that he is a perfectionist who somehow manages to control every aspect of his vast production. He admits that he’s a typical Virgo – everything needs to be just right.

“We’re always working on it,” he says. “We are always in rehearsals and we are always refreshing the show.”

One area where this attitude towards striving for excellence is clear is in the costumes worn by the performers. The outfits add colour and depth to the acts, guiding the audience through the performances and further enhancing the whimsical nature of the show’s theme, After Forever.

“The show grows from a story. We’ll sit together for two or three months to develop the production. With After Forever the thought process revolved around the question: why do we do this? We realised that it’s for you – for the joy, the smiles and the happiness. After Forever is about us being able to be creative forever,” Griffin says.

The costumes are created by Nikki Smuts, a Cape-based designer who originally made fancy dress attire. Smuts explains that she draws inspiration from the theme of the show, movies, theatre, the Internet, and fashion.

“Firstly we do a lot of brainstorming with the creative team. We make story boards and collect sample fabrics, and then, once designs have been finalised, it’s full steam ahead!” Smuts says. “However, when working with performers there are always adaptations that have to be made to accommodate their acts, so it’s an organic process.”

“The creative process is about actually going through the process,” Griffin agrees. “Nikki understands that side of me. In the end, it’s the audience that decides what will work.”

According to Griffin, making costumes that last is not an easy job. Smuts has managed to make outfits that are both attractive and durable.

“I like to see the acts to assess the construction needed for the costumes. Design and colours are discussed with the creative team to compliment the act and the show as a whole. The artist is measured up, patterns made, then the making, with a few fittings if necessary. Design is not difficult. Sometimes a construction may be challenging but there’s always an alternative way to make something, using different materials or by adaptation,” Smuts says. “When I start a new costume it is generally my favourite, until I’m on to the next one. It’s the overall creative process that is exciting. The character costumes are probably my best – when the curtain goes up and each act and costume comes to life within the show as a whole.”

Later that night the tent is filled with faces that slowly start to mirror the expression of the gleeful tot I’d seen earlier in the day. When you witness this, it’s easy to see why Griffin and his team are addicted to filling their guests with wonder.

“My major thing is to stay fresh, and to never stop dreaming. For every guest, every show is a new experience. We don’t rest on it – you are only as good as your last show.” 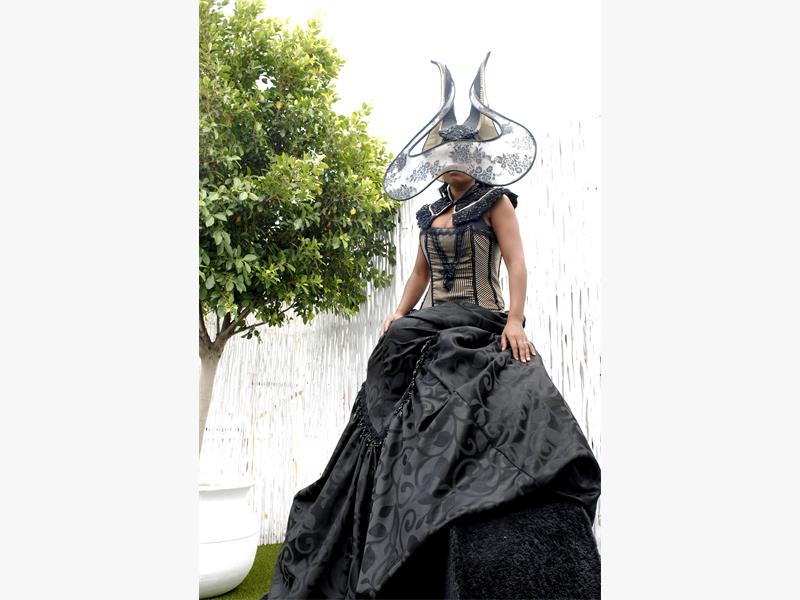 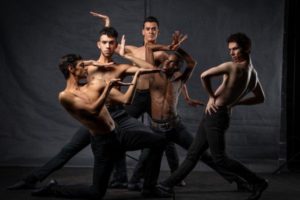 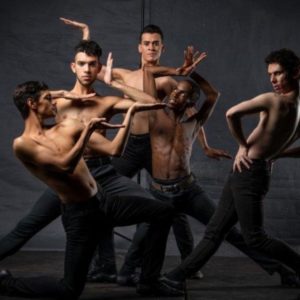 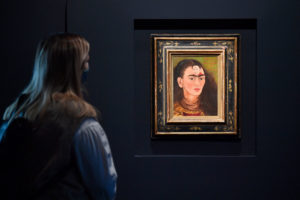 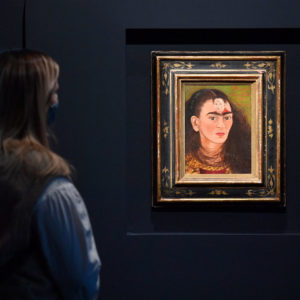 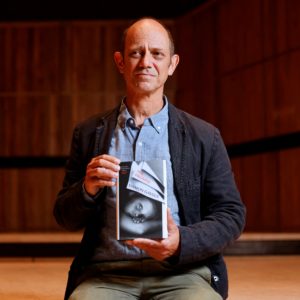