Love & prozac of a stage olympian

Watching Sonia Esgueira effortlessly shape shift from one comical character to the next in her theatrical performances, the concept of "natural born talent" comes to mind. 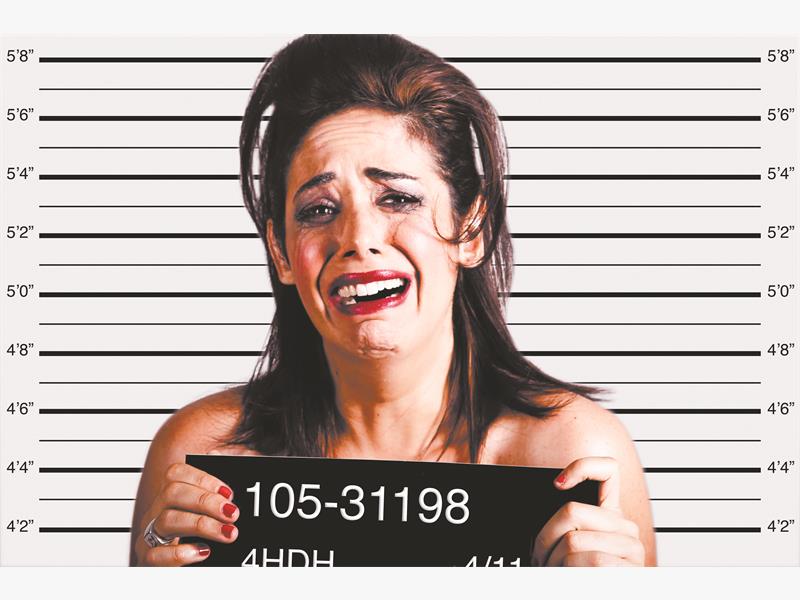 While Esgueira is surely skilled at her craft, and an innate ability is clearly evident, discounting any form of physical exertion and determination would be unfair.

“When I get off stage, I’m broken,” says Esgueira. “Because I do so many voices and go into so many bodies, you can actually injure yourself.

“There’s a lot of stuff that happens behind the scenes that we try and make look effortless. When I was doing Porra, I would suffer the worst back pains and have to go to physiotherapy all the time.”

In order to produce a successful theatre production, one needs to understand the interrelationships between the characters and their audience, which is a science of its own.

“If you’re tired and you can’t hit those rhythms, your comedy isn’t funny,” Esgueira explains. “When you tired, you strain your voice, which is why I need to go in early and do a vocal and physical warm-up before the show.

“The audience doesn’t want to see you work hard, so when you pushing things around on stage, it’s important that it looks natural. My body and my voice is my greatest tool and I really have to nurture it. I think when you younger you go balls to the wall, but as you progress you realise you can’t do that anymore.” 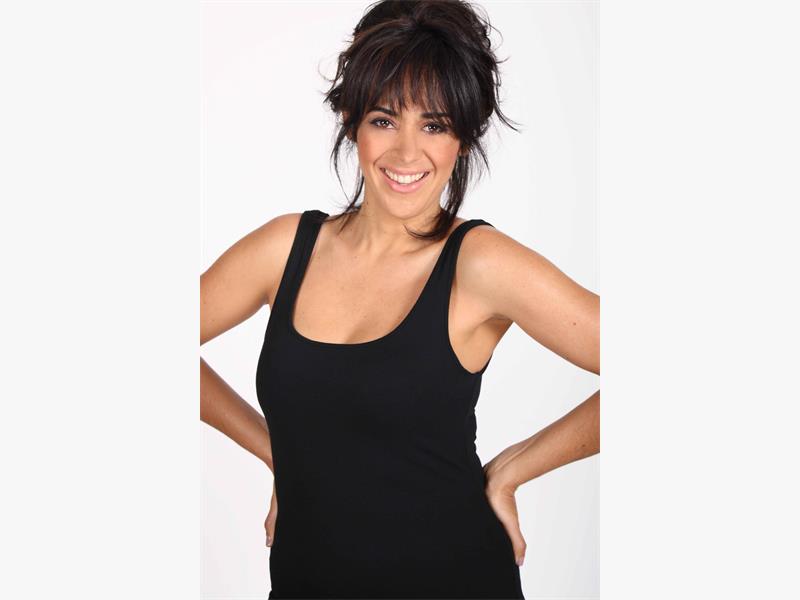 Likening her role to that of a ballerina, Esgueira says, “They look so light and graceful, but the truth is their toes are bleeding, they working hard and eating a chickpea a day. There’s rigorous demand and discipline that’s placed on you and you have to maintain that.”

The fact that Esgueira is so apt at one-woman shows is even more significant. Best known for her role in the hit Porra trilogy, Esgueira returns to the stage with a completely new romp of comedy, Love & Prozac. The actress once again transforms from female to male, from Portuguese to Indian, socialite to nitwit in a matter of seconds.

The show which is loosely based on Esgueira’s own love life, follows her desperate attempt to find “The One.”

“I drew from my own experiences and when the director read the script, he said ‘this character’s too gullible. No one is this gullible.’ I was like, ah that’s me. So we had to smarten up the character a bit. There are a lot of things in the show that didn’t happen to me. The audience has to distinguish for themselves what is real and what is fiction,” Esgueira says, followed by an uncontrollable gawky laugh.

“It’s not exactly the kind of show I’d want my parents to see.”

Love & Prozac is on at the Theatre On The Square, Sandton until August 17.