Phumlani was a Zimbabwean-South African writer and multi-disciplinary artist who was born in Zimbabwe and raised in South Africa. 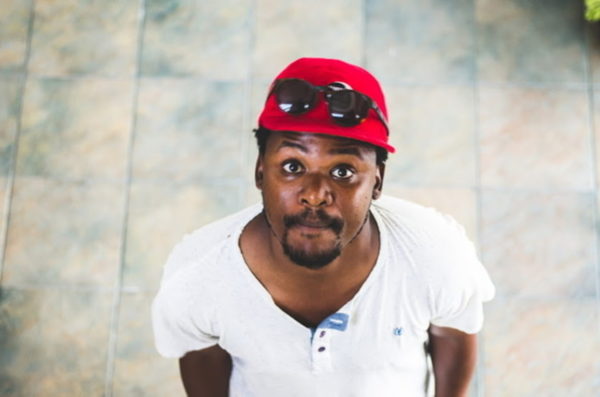 It is a sad day for the literary community, as it has been announced by advocate Vusi Pikoli that his son Phumlani Pikoli has passed away.

Phumlani was a Zimbabwean-South African writer and multidisciplinary artist who was born in Zimbabwe to parents who left South Africa during the apartheid era.

A few years after Phumlani’s birth the family moved back to South Africa, where they lived in Pretoria.

Pikoli’s first book titled The Fatuous State of Severity was written while the artist was recuperating from a depressive episode.

The book consists of a collection of short stories, as well as drawings. The book was self-published by the artist and was later republished by Pan Macmillan.

The writer then wrote his debut novel, Born Freeloaders, which follows the lives of a crew of young friends who live a life of drinking, wild parties and a lot more reckless activities.

As the novel progresses, Born Freeloaders captures a political and cultural moment in the city’s and South Africa’s history. The book was published by Pan Macmillan in 2019.

The book was awarded the K Sello Duiker Memorial prize for a debut novel at the South African Literary Awards in 2020.

Pikoli was also a multimedia artist. He contributed to Carla Fonseca’s play, The Same Pain, at the Soweto Theatre, which was a one woman show played by Asia McDonald and performed in Zulu, English and Afrikaans.

Pikoli then released an exhibition which was based on The Fatuous State of Severity at Johannesburg’s TMRW Gallery. The artist was recently working on developing Born Freeloaders into a film.