Should Zahara get help?

When you're famous, you may need a helping hand when it comes to social media. 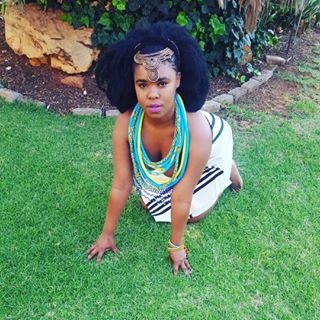 It is no shame to admit when you need help, and with the rate that Zahara trended for the wrong reasons after being ridiculed on social media this week, perhaps it’s not such a bad idea to think about hiring someone to assist her with posting on social media. 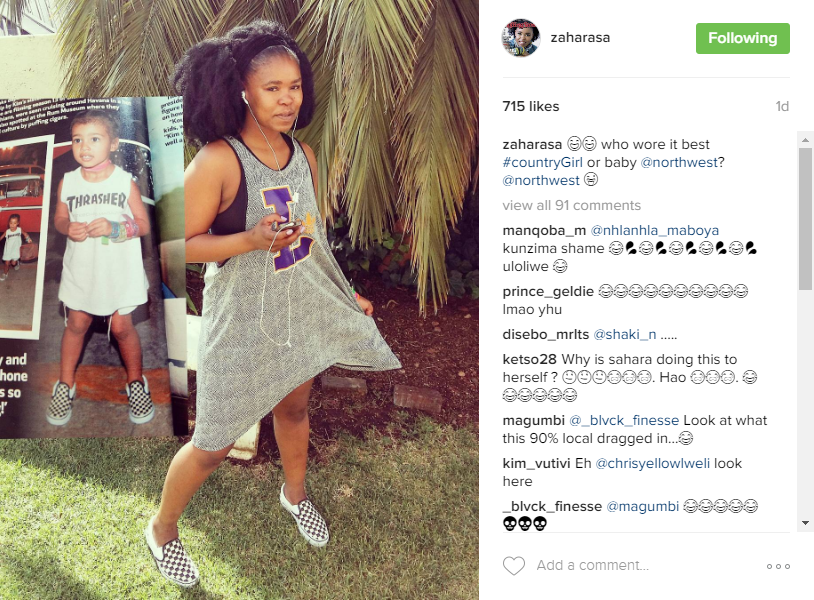 Today the Loliwe hit maker trended yet again when she, like many Mzansi celebrities, took to social media to showcase their African attire in celebration of Africa Day, a picture most poked fun at, as it depicts Zahara in a crawling position.

“Like the Xhosa lioness I come to conquer,” she captioned the snap.

Being a celebrity is hard work and needing to be present on social media and relevant is one of the tasks that come with it, hence even though Bonang “Queen B” Matheba wasn’t really teased for it much on social media, she was brave enough to know that she needed help and asked a person to assist her with her social media, lifting a bit of a load off her. Besides, with Zahara’s latest album, Country Girl, being such a hit, employing someone who could guide the songstress in her postings might not even put a dent in her bank account.

Efforts to get hold of Zahara and elicit her view on how this is affecting her were fruitless, as her phone went straight to voicemail.

Why is everyone talking about Kabelo Mabalane?
5 days ago
5 days ago

Why is everyone talking about Kabelo Mabalane?
5 days ago
5 days ago