What you need to know about Sihle Ndaba

Ndaba says the entertainment industry has yet to see her shine. 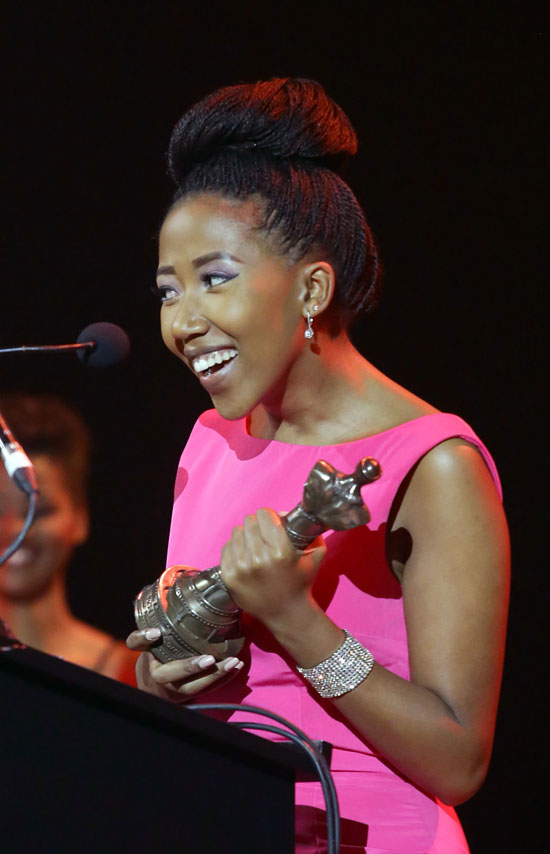 Ndaba is a 27-year-old Ermelo-born actress with an immense passion for her craft. The Mpumalanga talent is best known for her intriguing role as Smangele Maphumulo, popularly referred to as “Sma” on SABC 1 drama series Uzalo. Sihle, who studied for a national diploma in musical theatre at the Tshwane University of Technology, shares some details about herself and indicates that the entertainment industry and her fans have not seen anything yet – and should brace themselves.

1. Love is the reason I keep going when it would be easier to give up.

2. My fondest memory growing up is my grandfather telling me how proud he was of me.

3. I love it when I’ve worked hard towards a goal and I finally achieve it.

4. I want to leave a legacy by proving that good girls can make history.

5. The most romantic date I have ever been on is when we went to the beach late at night and stayed up talking about everything and anything, then watched the sun rise.

6. I wouldn’t be at this point in my life without my grandmother’s prayers.

8. The hardest challenge I have faced thus far has been being so far away from my mother.

9. The industry has yet to see me shine.

A glimpse of the road she has travelled: 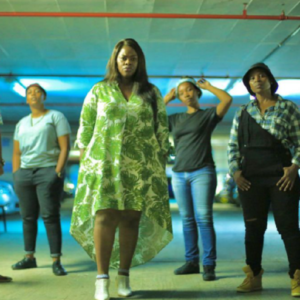