Rapper Khuli Chana, producer and star of the new movie Picking up the Pieces, answers some questions:. 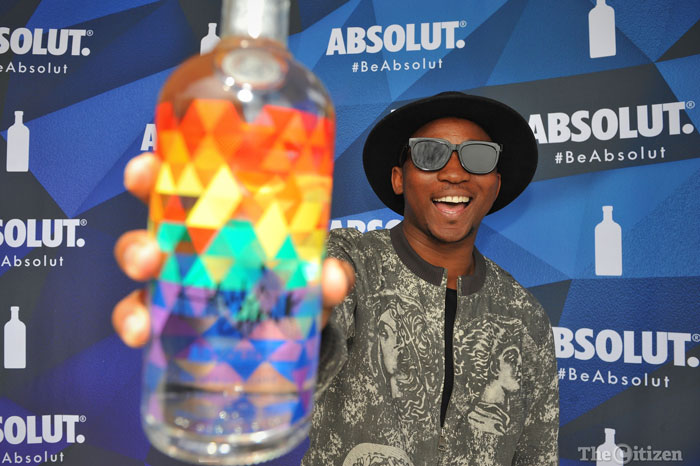 In October 2013, the rapper was shot at by police officials using an automatic rifle in a case of mistaken identity. He is now ready to return to the industry, and The Citizen chatted to him to discuss his film, the shooting and his career.

Q: What was the idea behind putting this film together?

A: I struggled for so long to channel my experiences into the music, and I was struggling to move on. The situation with the cops, it was a serious injury. Everybody wanted to know: ‘Yo, are you going to sue?’. It became less and less about the music. And I was struggling to channel it into the music and talk about my pain, like Tupac and 50 did. I struggled.

Would you say making Picking up the Pieces was sort of cathartic?

Yes, I went to therapy for a couple of sessions. I was like, ‘Aight, ke grand’ (I’m good). When I was ready to release a new album, new material, I figured, ‘Let me put out a documentary and talk about it. Let me do something I hardly do: talk’.

Apart from the story told in the film …

It’s about me picking up the pieces. It’s about where I’ve been in the last three years, it’s about me sharing my pain and telling you more about 2013. It was a good year, but you know, s**t happened.

How did the shooting affect your view on life and law enforcement in the SA?

Who else was involved in its making?

My partner [actress and TV presenter] Asanda Maku helped me piece this thing together, [with the help of director] Monde Sibisi.

Is this an indication that Khuli might be branching out into film?

I think I actually want to tell stories and become the Spike Lee of South Africa. Man, it’s been like a decade [since breaking into the industry], and I feel like we just started. I feel like we’ve only begun.