She is preparing to walk down the aisle and singer Bucie Nqwiliso couldn't be happier she is tying the knot to her fiancé. 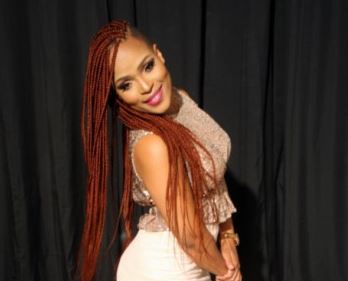 Bucie has confirmed to Sunday Sun she is offcilly off he market and set to wed her beau soon.

“I’m officially off the market and it feels right! Any woman wants to have someone who’s theirs.

“I’ve found my one and we’ve begun to build our life together,” she said.

Lobola has been paid by a man named Nhlanhla who isn’t in the music industry, the tabloid reports. The duo met last year and were ready for marital bliss shortly thereafter.

The formalities took place at her home in Klerksdorp, in North West, where the two families formed a union.

“I’m head over heels in love. I love him with everything I have.

“In this day and age it’s rare for guys to fully commit – and he has,” she said.