For someone who said she had a sensitive scalp and so wouldn't relax her hair, Zahara's hair looks pretty relaxed right now. Country Girl hitmaker Bulelwa ‘Zahara’ Mkutukana has rocked her natural Afro ever since she entered the music industry with hit song Loliwe, but the musician has now decided to cut off her crown and embrace short hair.

While her huge Afro once left most speculating that it wasn’t her real hair, the singer revealed in an interview with Frochic that the hair was hers just a few days ago. For someone who said she had a sensitive scalp, making relaxing her hair a big no, the songstress’ hair looks pretty relaxed right now. 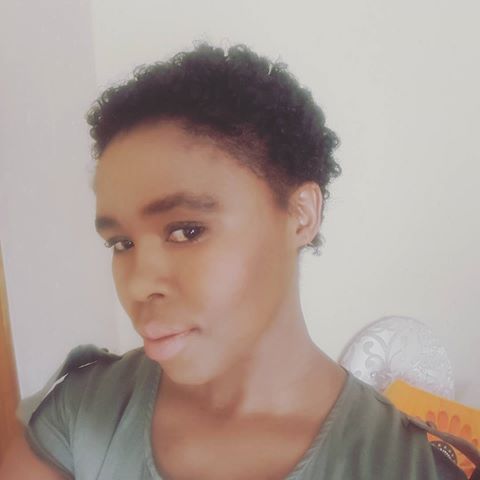 Though she has been criticised and crucified on social media for a lot of things, from her alleged bad drinking habit, to her weird poses in photos, we can only hope social media goes easy on her with the new hairdo.

She looks quite happy with her decision, judging by the picture she posted on instagram. “Just cut my hair, new season new me,” she captioned the picture.