Why Lundi Tyamara was such an uncompromising figure

He was open about his challenges and his quest to rise above the demons that dogged him. 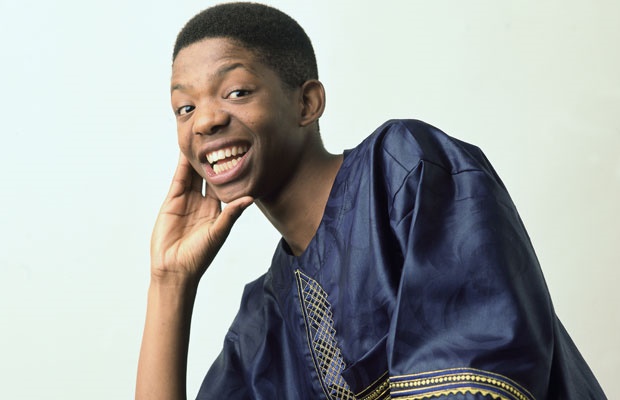 Selling more than three million gospel albums during his career, Lundi Tyamara had led a troubled and controversy-riddled life despite his success on the local gospel music scene.

Having numerous relapses after attending drug and alcohol abuse corrective programmes, for years he had sought to shed the perception of an alcoholic but all his attempts seemed to yield no results. Friend and fellow gospel singer Deborah Fraser and mentor Daphne Nkosi helped him through thick and thin, encouraging him to look up to God when in trouble.

He was open about his challenges and his quest to rise above the demons that dogged him as he attended Alcoholic Anonymous meetings to make him stronger and stay informed to avoid a relapse.

At one point, Lundi was once charged with intimidation after a fight with his then boss, Tshepo Nzimande, though when he went to Joburg Magistrates’ Court, he did not find his name on the appearance list, and upon inquiring at the prosecutor’s office, he was simply told to go home and relax, as there wasn’t enough evidence.

On an interview with Drum this morning, Nzimande said: “Lundi was criticised a lot by the media, but he did not care. Lundi enjoyed his life to the fullest. Some of the things he endured, no other person would have been able to cope with. He is the first gospel artist to come out and say, ‘I am gay, I am an alcoholic and a drug addict,’ and his fans respected him for that.”

Lundi’s manager, Anele Hlazo, said Lundi could not keep a secret to save his life, and he would say: “Andiyo khabhathi mna [I am not a cupboard that stores things].”

Media and public attention to his sexuality, and the homophobic backlash that came with it, could not have been easy on the singer. More than a decade ago, told City Press that he was gay, but strangely flip-flopped between saying he is straight and denying he is gay in subsequent years. He then, during an interview on Katch It With Khanyi in 2015, insisted he was heterosexual.

With his music career that began when he was a backup singer for gospel legend Rebecca Malope and spotted by Nzimande, who then took him under his wing and released his debut album in 1998 titled ‘Mphefumlo Wami,’  Lundi lived his life to the fullest and designed some of his clothes and including for his current manager, Anele.

Lundi had just returned from China when he fell ill in December. He never sought any medical care, as he thought it was the effects of the Asian climate and diet that had affected him negatively.

Since then, he was in and out of hospital until his untimely death. On his visit, he was the only South African at the musical event, which is said to be a music festival that is a traditional Chinese event.

It is alleged he had just started working on new material and those close to him told TshisaLIVE that 2017 was meant to be his “comeback year”.