The hip-hop star shares his journey, challenges and the direction he wants his music to take. 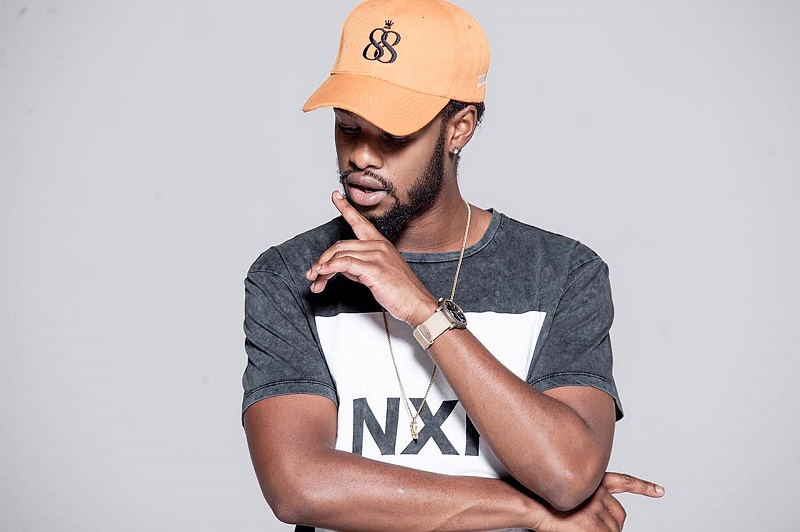 Music allows me to sort of live my life with the freedom that comes with being alive and expressing the ideas in my head,” award-winning hip-pop star KiD X says, before explaining how challenging it is to be a musician in South Africa and the difficulties he experienced while trying to make a name for himself in the industry.

“Before I got my break, I had been rapping for about seven to eight years, just trying to perfect my art and find what will make me unique. It was very difficult.”

The first time he heard his first song played on radio was after he had been signed to a label for a year.

“The music industry could really do with some sort of funding from the private sector or even government, because in terms of the quality of music that we are making, we are as good as any of the artists overseas.”

KiD X, who made his name while he was part of the prominent Cashtime Family, a South African music publishing and entertainment company, as well as a record label and management service, says although he feels that he has contributed significantly to what the label is today, he has no regrets about parting ways with it.

It was just time to leave and there is no beef between him and the label.

“The energy I bring to my work is one of a kind, in terms of my sound, so I felt that I’m entitled to have my artistic nature,” he said, carefully selecting his words.

“The reason I left was for the sake of growth. I needed more responsibility and challenges so I started a company.”

With his recently-released Mfazi Wephepha single featuring Yanga and Mashayabuqe, that has a bit of a Maskandi influence and was well received by his fans, KiD X is hoping to drop another single soon before releasing his much-anticipated album in a couple of weeks titled Thank The King.

“With Mfazi Wephepha we were trying to dig deeper into sounds that are South African. The next stop for me is to go into South African genres and add bits of them to my sound,” he pointed out, explaining that his sound is purely Mzansi.

“My sound has kwaito, some elements of house music and even R&B. It’s music I grew up listening to, from Brenda Fassie to TKZee.

“It’s pretty much a cocktail of what I feel is South African.”

He says with his music he constantly tries to ensure that people don’t forget their South African heritage.