The TV and radio personality recently made waves with the release of her mobile app. 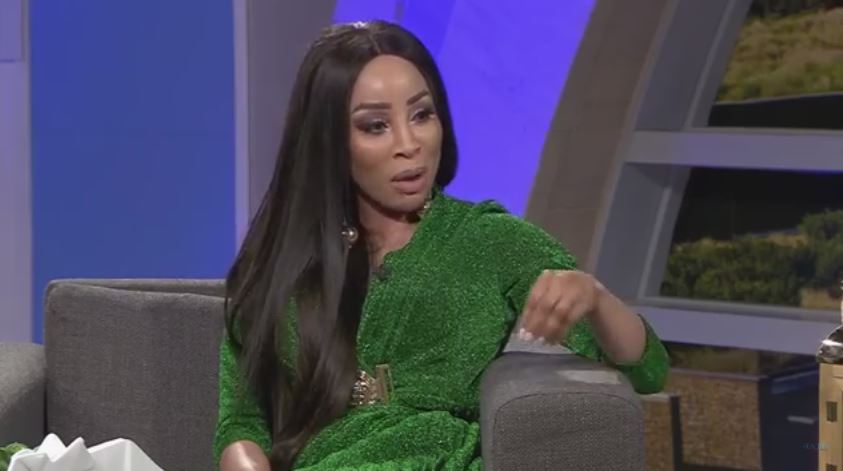 The app, which debuted on Friday, September 1, struck gold with many of TV personality Khanyi Mbau’s fans as the news broke on Twitter.

This is what happens when u purchase my app from the google play store or Apple App Store ☝️???? pic.twitter.com/kZA0Qea2jC

For a single purchase of R29, the app opens up the glamorous world of the Queen of Bling. Since its release, the app has received positive feedback from fans and supporters, along with well-wishes for Mbau’s new gig as the host of BET’s new show, ‘The Big Secret’, which is said to start October 1.

On the app, fans get to synchronise their plans with Mbau’s gig guide, exclusive photoshoots as well as be the first to find out any news from or about the personality.

Mbau also took some time to personally call one of the people who had downloaded the app and listened to their ideas on how to best improve the app.