Criselda Dudumashe has taken a trip down memory lane to recount how hopeless she felt when doctors told her she had two years to live.

The former Metro FM personality and motivational speaker has been actively living with HIV for the past 19 years.

Writing on Instagram, Criselda said she had to remind herself of the fighter she is.

“‘How long doctor?’ as I barely whispered. I saw the blank look on his face. ‘How long do I have, living with this?’ Maximum, two years as you were lucky we discovered it early,” Criselda wrote.

“It’s nineteen years later (and I’m still) I’m here. I just had to re-read my story as motivation to self. My immune system is taking a knock, but I will not go down without a fight,” she added.

It’s been almost three weeks that the SABC confirmed that Criselda would not be on Metro FM, after controversial comments she made about former Deputy Minister of Higher Education Mduduzi Manana went viral.

In a social media post, it seemed like Criselda was defending Manana’s character, just days after it emerged that he assaulted a woman outside a Johannesburg bar.

The SABC has not yet indicated if Criselda will return to her slot on Metro FM. 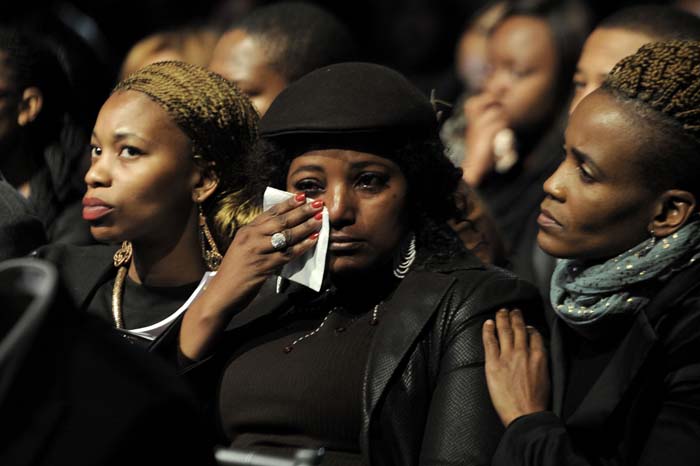