The 702 presenter's daughter, Shamiso, was trending on Twitter after she sent out tweets about meeting and being asked to join the trap group backstage. 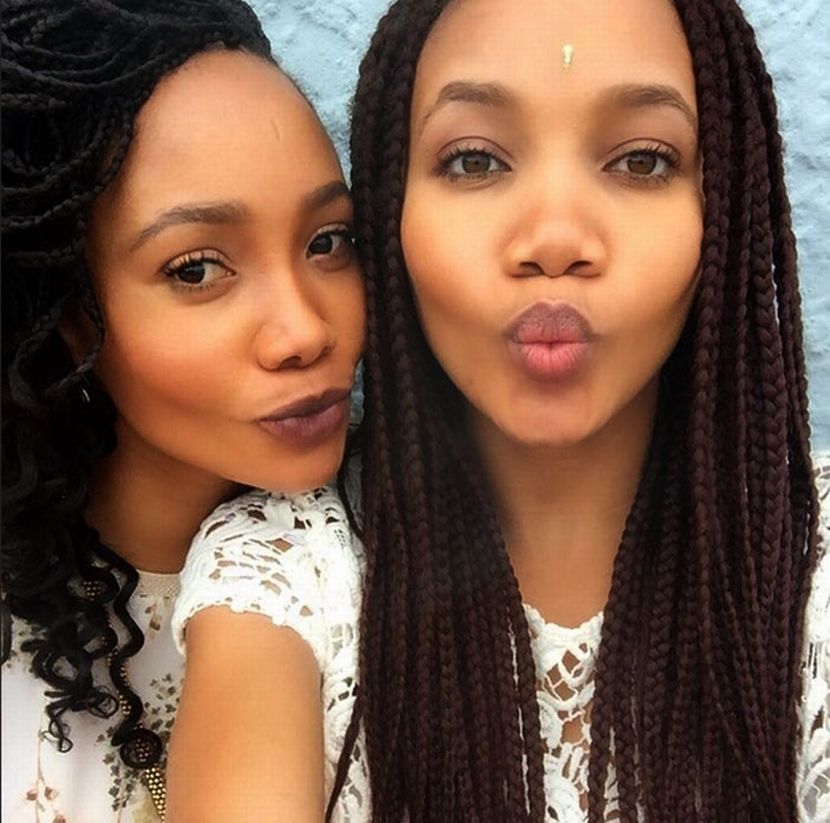 Azania Mosaka said she felt compelled to defend her daughter on Twitter because she believed that she was being ‘cyberbullied’ on the social networking platform.

Shamiso, who is 19 years old, began tweeting about her experience at the Migos concert on Saturday night. She tweeted that she was tapped on the shoulder by Quavo, a rapper from Migos, and asked to join him at a club. She added she and her friend were ‘fed alcohol’ while partying with the hip-hop group, who were brought by Mabala Noise for two concerts.

Shamiso’s tweets prompted a response from a man named Zane, who accused her of being ‘stocko’, a slang term for an escort. Zane tweeted that Shamiso had been called a week prior to the concert and asked to attend and entertain Migos at the club along with her friends.

He later deleted the tweets, saying Mabala Noise was unimpressed with him exposing their alleged arrangements with the girls.

However, Shamiso took to Twitter to delete her tweets as well and deny being ‘stocko’ for Migos despite a video of her partying with Migos appearing on her friend, actress Tessa Twala’s Instagram.

She trended on Twitter eventually, prompting her mother to tweet her side of what she understands happened.

My sweetie loves Migos and was excited to watch them perform live. I know what it’s like to be young & crush on your favourite artists.

She loves this group so much that I gave her money for her and her flat mate to buy tickets for the show.

I’m disappointed by how she posted about the experience. I’ve always warned her about the dangers of social media.

This is a clear case of how an entire experience can be misrepresented and taken out of context.

I’ve spoken to her about last night and I believe her version of events. And a stand behind her as a mother and woman.

My daughter is not perfect but I’m confident in the woman I’ve raised.

But I’m appalled by how she is being cyber bullied this morning. Today it’s her but every other day it’s some else. And it’s wrong.