Caster Semenya: My wife thought I was a boy when we met

Caster Semenya and her wife, Violet Raseboya are one of our favourite local couples, but judging from their first encounter, you wouldn’t have thought these two would end up together. 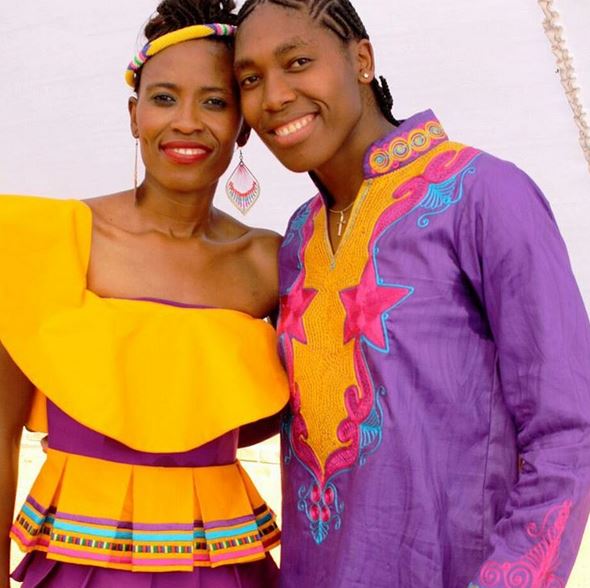 Earlier this year, Caster’s television special, Being Caster Semenya aired on BET Africa and although most of the focus was on her career and how she has overcome the criticism she has faced over the years, one of the most interesting tidbits came when Caster talked about the first time she met Violet.

According to the athlete, the two first met in a restroom at an athletics meet.

“We met in a restroom in 2007. She was a runner and was being escorted by doping officials. She thought I was a boy and said, ‘What is a boy doing in here?’”

Clearly offended at the remark, Caster retorted: “I’m not a boy. You think I’m lost? You think I can just walk in here?”

Although their relationship had a rocky beginning, things improved over time as they mellowed towards each other. Eventually, Caster realised she had feelings for Violet.

“At first we were both in denial not only because of how we initially met, but also because she had a past with men and because at the time, she actually had a boyfriend. She was trying her hardest to deny being in love with a woman.”

A decade later, the couple are happily married and are looking at starting a family.

Caster is hoping that they might be able to have twins because Violet is a twin herself.

We look forward to seeing the Semenya-Raseboya family grow over the next few years!