Cassper has undergone an incredible body transformation over the years. 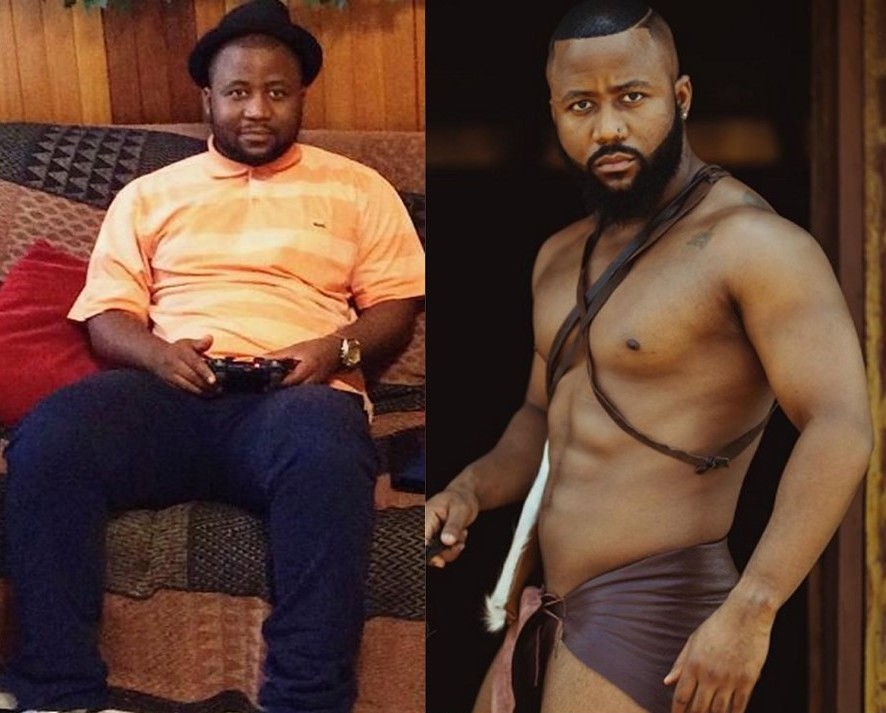 Cassper Nyovest hopped on to the scene as a sexy-chubby fella, with no shortage of female suitors. But ever since his famous Fill Up Orlando Stadium concert in 2016, something has changed.

He’s leaner, bulkier and a lot more toned these days. If you haven’t been following his steady road to fitness, check out thepictures below to see just how much work he has put in.

Cassper had a large frame from a young age, but you could hardly describe him as ‘overweight’. 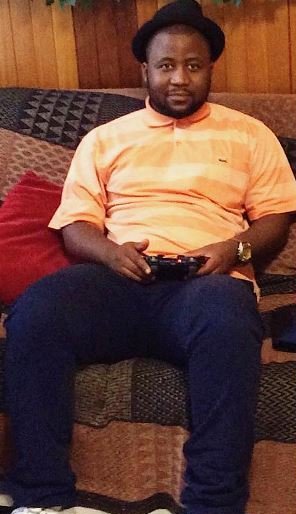 Before we knew him as ‘Abuti Fill Up’, Cassper Nyovest was just another ambitious rapper in South Africa. He was chubby and happy, with a cute face to boot.

Fame began to treat Cassper well and he put on a few kilos (‘happy weight’, as we call it!) as a result. Planet Fitness took this opportunity to sign him up as an ambassador.

Fill Up the Dome

During his famous #FillUpTheDome campaign, Cassper showed signs of improving fitness as his body gained a bit more shape and definition.

But what was to come a year later was truly astounding. Cassper worked his hardest to get fit for Fill Up Orlando Stadium, and it paid off.

Morning training sessions with the boys… Getting ready for #FillUpOrlandoStadium !!! Hope you got your tickets!!!!

Even after successfully pulling off #FillUpOrlandoStadium, Cassper continued to hit the gym. Summer bodies are made all year round!

In 2017, Cassper has set his sights on an even more ambitious goal: to fill up the biggest stadium in the country. Obviously he needs to be in great shape for this one. 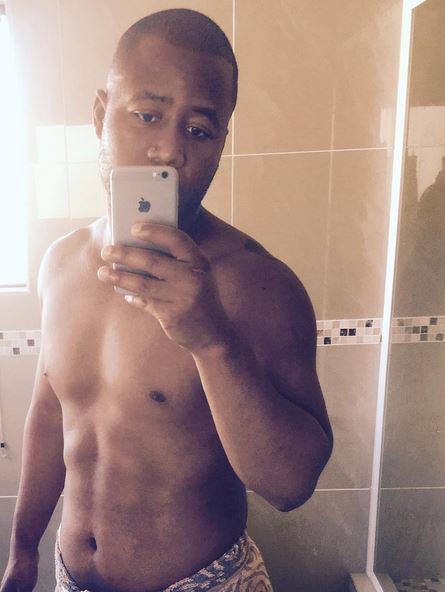 It’s safe to say, the transformation is complete.