Cara Delevingne asked Kate Moss for advice on dealing with skin condition psoriasis when it flared up during a recent fashion week. 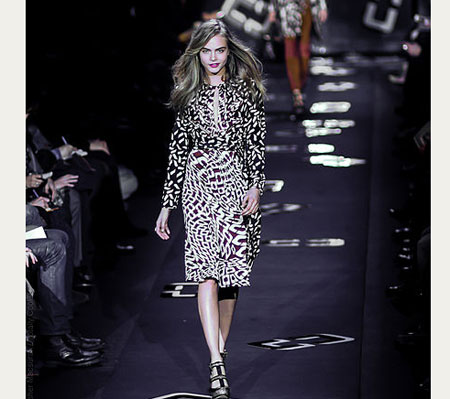 Cara Delevingne asked Kate Moss for advice on dealing with a skin condition. The young supermodel suffers from psoriasis an auto-immune disease which causes scabs to appear on the skin and was left distraught when it flared up during a recent Fashion Week.

Cara told the W magazine: ”It only happened during Fashion Week. Which is, of course, the worst time of the year for me to be covered in scabs. ”Kate Moss saw me before the Louis Vuitton show at 3am, when I was being painted by people to cover the scabs. She said, ‘This is horrible! Why is this happening? I need to help you.’ She got me a doctor that afternoon. Kate gives really good advice.”

The 21-year-old star is also considering ditching her fashion career to concentrate on acting and singing to avoid the breakouts on her skin, which can be caused by stress.

She explained: ”I want to make music, I want to act, I want to sing. I want to do something that doesn’t make my skin erupt.” The busy star won’t be slowing down any time soon as the workaholic claims her downtime is when she feels worst.

She continued: ”I was just on holiday in Greece for three days with my sister, and I thought that would make me happy and relaxed. But when I stop everything it’s really bad, I go crazy.”

Cara also revealed her jet-set lifestyle can become lonely, but she looks to her best pal Rihanna as a much needed agony aunt. She said: ”In Greece it was a lot of couples, and I felt alone, which made me sad. I called Rihanna, she said ‘It’s easy to drown yourself in work. That’s a form of escapism.
So, if you’re alone and you want to cry, cry.’ And I did.”