Xoli Zondi is one of the very few South African actresses who has maintained her career after a big debut on Generations. 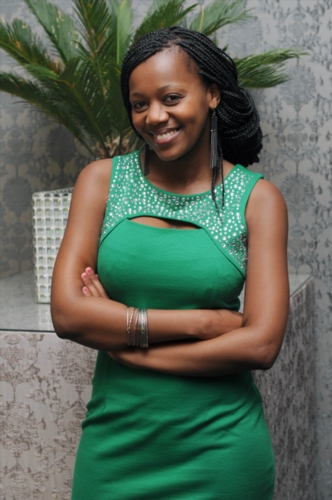 Despite being the most criticised local television show, it is also the most watched, making it a dream job for many local actors.

But in the past, actors who have been on the popular soap (and become household names as a result) have found it difficult to be cast on other prominent shows.

Zondi never had this problem.

Soon after her contract with Generations ended earlier this year, Zondi landed roles on SABC1’s Single Galz, Intersexions and most recently on e.tv’s Mzansi Love, where she plays an older woman with strong views on African culture. Zondi is proud to say that she didn’t even have to audition for the role.

“The producers offered the role to me because they believed I could play it well,” she says.

More than anything Zondi believes that her attitude has been the key to her small screen success.

“No matter how big or small the role is, I always work diligently. South African actors have the tendency to want to be divas without putting in hard work, and this leads to their downfall. When you are known for being a professional actress who works hard, arrives on time and delivers, you will always be considered for roles and you won’t need to prove yourself all the time,” she says.

Looking to the Future

Even though the entertainment industry has been good to her, Zondi is hoping for a more permanent role in the future.

“Working as a freelancer has allowed me to show my versatility in my work, but it has been difficult to plan my life,” she notes.

Even though her character on Generations kept viewers glued to their screens, Zondi hasn’t been cast as a lead yet.

“The biggest challenge in my career has always been money. The entertainment industry offers a lot more fame than fortune,” she says with a laugh.

“No matter how hard you work, you will never really be paid what you truly deserve. A contract on a soap can at least allow you to plan better financially.”

Despite the fact that there are more actors fighting for a leading role on a soap, Zondi doesn’t feel intimidated.

“I love my job and I know what I have to offer,” she states.

“Competition is always healthy because it motivates you to work hard and be better than you were the last time. Many people join this industry without being prepared for it. Some think that beauty alone will get them far, but it won’t. I always meet people who ask for advice about becoming an actress and my response is simple: respect the craft enough to invest time in it. Go to school and study as much as you can and practice – there is no short cut. If you can’t afford to go to drama school, try to find workshops that you can attend to add skill to your talent.”

Zondi is currently back on the Generations set as the psychotic and highly entertaining Zodwa and will appear on the soap in a few weeks. Speaking on her plans for the future, she says: “I’m putting all my energy on Generations right now. I love playing Zodwa.” 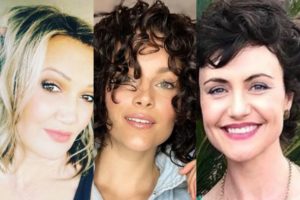 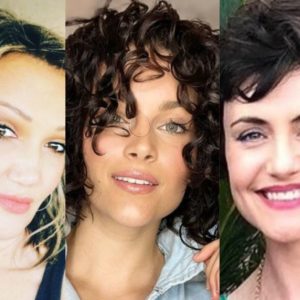