Lira gives the lowdown on her Sun Met look

The singer aims to be Afri-fabulous at the event and will choose an outfit by a SA designer. 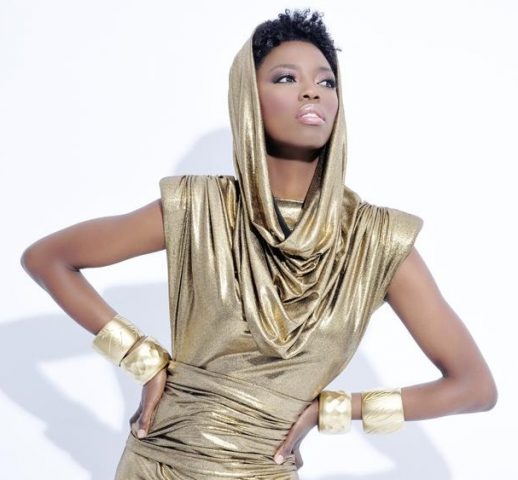 The Sun Met horse race is the ultimate runway for celebrities and influencers. Even mere mortals will dress to impress at Kenilworth Racecourse in Cape Town on Saturday.

The Sun Met promises to fuse high-end fashion with top entertainment under the theme African luxury: precious metals. Hot fashion and a summer day in the Mother City does, however, take some preparation.

City caught up with Lira, who is not only making a turn at the race, but is also performing at the Glenlivet JazzTown this year.

What can we expect from your performance?

Fire! I love to get the party moving so make sure you bring your dancing shoes as well.

You’re going to the Met and also performing, does that mean two outfits on the day?

I haven’t decided yet and it’s something to consider. It’ll be an SA designer though and I aim to be Afri-fabulous.

How do you pick perfect outfit?

I’m intentionally supportive of local designers. We all have a role to play in the growth and support of SA’s creative industries.

Are you incorporating the theme?

My team are very creative, so I’m holding thumbs.

How do you stay cool at the Met?

Hydrate and since it’s almost a tradition, wear a hat. The bigger the better.

While Lira has a team behind her, getting your own look should not be overwhelming. Follow these style guides: