After searching for hours in rough waters, they spotted him and were able to pull him from the water just before nightfall. 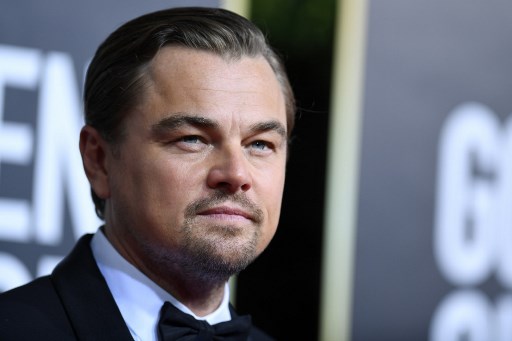 Leonardo DiCaprio is being hailed for his part in rescuing a man from drowning while on vacation last month.

The A-list actor, his girlfriend Camila Morrone (22) and a group of their pals were vacationing on a rented boat in the Caribbean.

When the group heard there was a man who had drunkenly fallen overboard from a Club Med yacht, they decided to join the emergency search effort to locate the man, E! Online reports.

After searching for hours in rough waters, they spotted him and were able to pull him from the water just before nightfall, Daily Mail reports.

“Leo and his friends and their boat captain decided to join the search and their efforts resulted in helping save a man’s life,” a source told PEOPLE.

“The boat crew were happy to try and assist – even more so that they were able to help get the man to safety.”

A week after the incident, the Oscar-winning actor was back in Hollywood and preparing for the Golden Globes where he was nominated for his role in the film, Once Upon a Time . . . in Hollywood .

Although he didn’t win, he did receive a hilarious shoutout from his co-star Brad Pitt, who won best supporting actor in a motion picture.

“I also have to thank my partner in crime, LDC,” Brad said in his acceptance speech.

“Before The Revenant, I used to watch, year after year, his co-stars accept awards and thank him profusely. I know why. He’s an all-star, he’s a gent, and I wouldn’t be here without you man. I thank you.”

“Still — I would have shared the raft,” Brad added, referencing the scene at the end of Titanic where Leo’s character Jack dies. 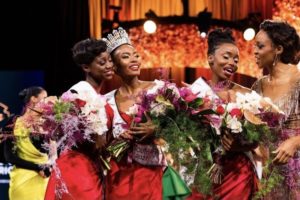 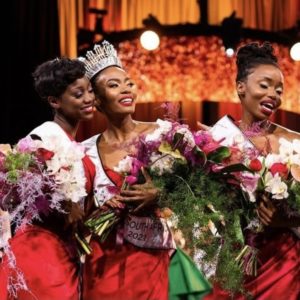