Trevor Noah, here’s what R420 million can buy you in SA

Trevor Noah made headlines over the weekend for his new R420 million Bel Air mansion. 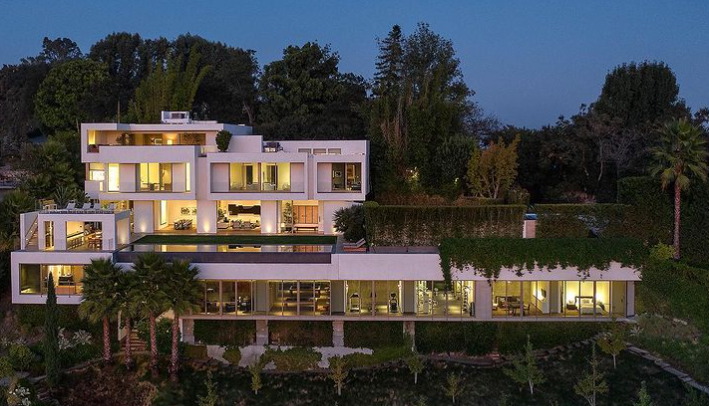 Daily Show host Trevor Noah made headlines recently, not for his punchlines, but rather for his luxury property buy in Bel Air, California.

The mansion has 11 bedrooms, a wine cellar, a spa, a screening room, a rooftop terrace, an outdoor bar and an infinity pool.

The reported purchase by Noah quickly become a hot topic on social media, with many congratulating the star while others wondered why he did not use the money to help the less fortunate.

That is a conversation for another day, but we were wondering what R420 million could buy, property wise, in South Africa.

It comes as no surprise that the suburb Clifton makes a few appearances.

This extravagant, double-volume penthouse in Eventide is suited for those looking for a top-class property and it has plenty of views of Moses Beach 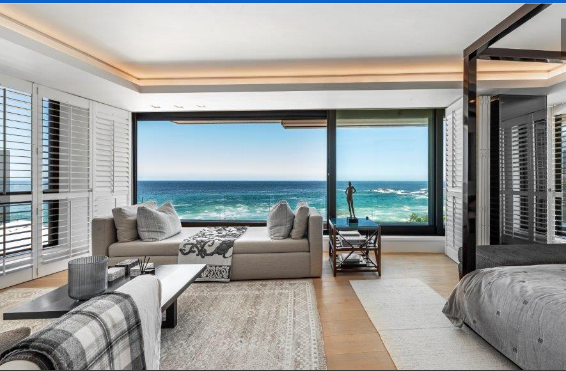 It has four bedrooms, four bathrooms, a three-door garage and a private 20m heated swimming pool. 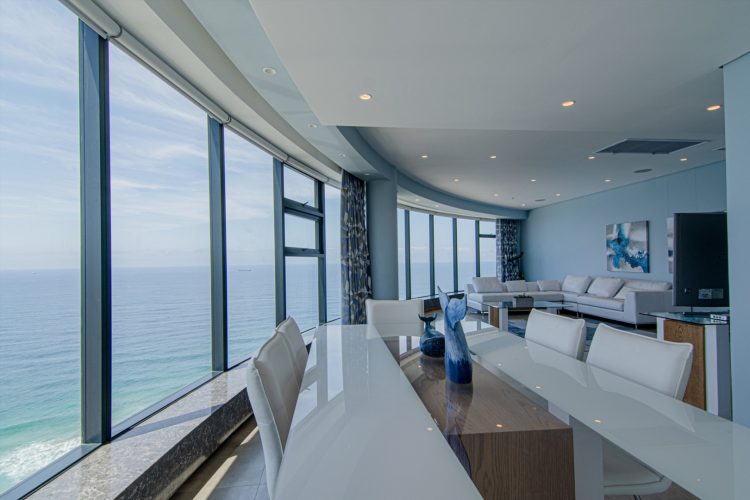 With plenty of sea views, the three-tier apartment with three bedrooms and three-and-a-half bathroom is equipped with a first lounge that opens onto an 86m square terrace with a jacuzzi, allowing you to soak up the warm sun overlooking the Umhlanga Main Beach.

Yes, that is the correct price. This gigantic eight-bedroom apartment in the popular and wealthy suburb of Clifton can easily double as a resort. 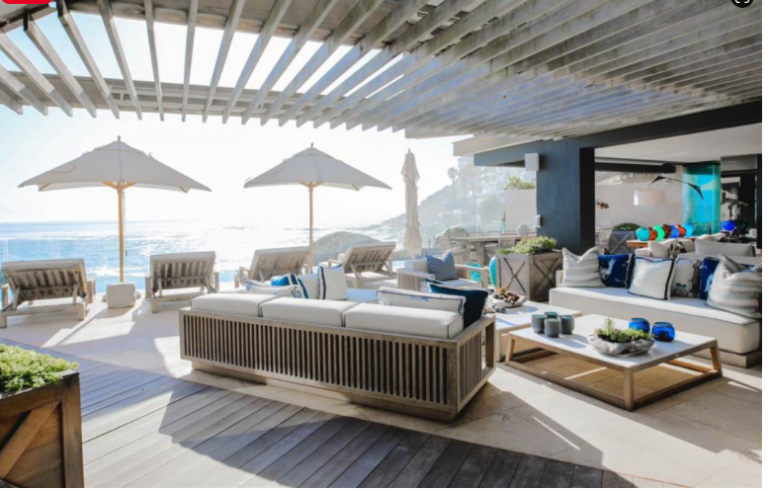 The double-storey apartment has special amenities such as a temperature-controlled wine cellar, two guest powder rooms, as well as two spacious en-suite bedrooms.

With a 10-car garage, amazing views of the Magaliesberg mountains and Sandton, the home has an elevator from the garage to the first floor. It is marketed as a perfect family home, with large amounts of outdoor space. The three-storey home is great for entertaining guests, with patio, rim-flow pool and pool deck.

A totally different buy that over time, will give you your money back. 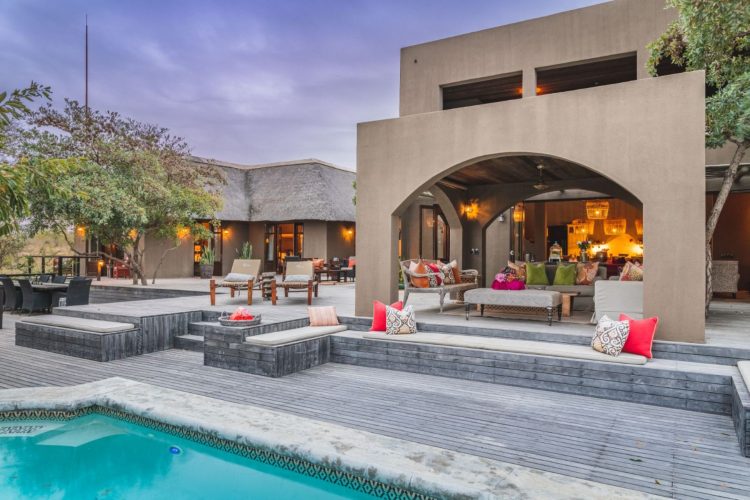 Inside the five-bedroom game farm lodge up for sale in Skukuza. Picture: MyProperty