‘Imali Eningi’ makes it all the way to Tokyo, Japan

The motto of the 'Imali eningi' will never get old – I wish to have lots of money. We love all things rainbow nation in South Africa, and a sing-along rendition of Big Zulu’s Imali Eningi is the energy we need for 2021.

Imali Eningi by Big Zulu featuring Riky Rik and Intaba YaseDuba was one of the top runaway hits of 2020.

Assisted by the Duduzane Zuma challenge which swept the internet, the motto of the song will never get old – I wish to have lots of money.

READ NEXT: Manifest your dreams with ‘Imali Eningi’ by Big Zulu

A video shared on Facebook of an Asian woman singing along to the hit song has gone viral.

In the video, the location tag is set to Machida Station which is an interchange railway station in Machida, Tokyo, Japan.

Big Zulu met Duduzane in November, and thanked him for playing a part in making the song a massive hit.

In the viral challenge, Zuma Jr did his infamous walk out of a lift, surrounded by bodyguards, with Imali Eningi as the soundtrack. The walk was copied several times since.

What initially caught everyone’s attention was Zuma Jr’s female fans swooning over his walk and his looks. It quickly became a challenge when Zuma and his friends recreated the video, this time in more formal attire and to a different song.

Big Zulu raps for a rich life and success, and fans called it the song for the manifestation of your dreams, your goals and lots of money.

Despite the huge triumph in his music career with his chart-topping hit single, the song featured at number 3 on the Ukhozi FM radio station’s song of the year.

The music video has racked up over seven million views on YouTube.

Enhle Mbali on Black Coffee: 'I am a woman who helped build her man'
10 hours ago
10 hours ago 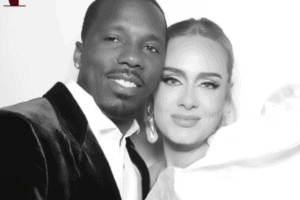 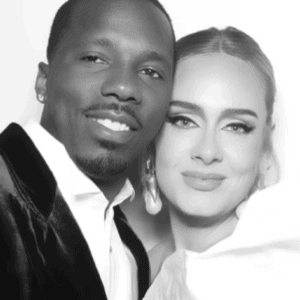 Enhle Mbali on Black Coffee: 'I am a woman who helped build her man'
10 hours ago
10 hours ago