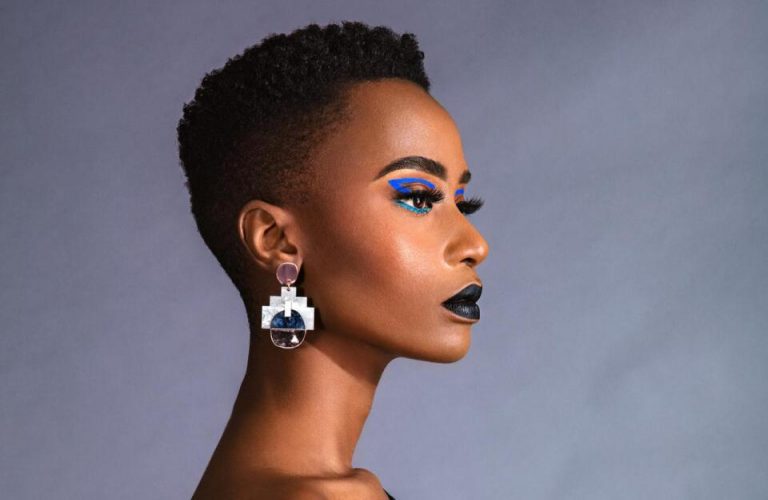 Following the recent fat-shaming of comedian and TV presenter Lesego Thlabi, better known as Coconut Kelz, by designer Quiteria Kekana during a fitting, it emerged she was not the only celebrity to suffer verbal abuse from him.

Former Big Brother House winner Lexi van Niekerk opened up about her suffering at the hands of the high-end designer.

“I’m not surprised by Lesego. I was told I was fat too in 2015 while doing a fitting with them. The way Q pulled his face when I tried on a dress was pure disgust. He said my body needed ‘some major work’ because there wasn’t really a dress for me.”

To show support, celebrities comforted Thlabi in droves. But it was a touching message from Miss Universe Zozibini Tunzi that stood out, especially because she has always emphasised what true beauty is in her engagements.

In a sympathetic message, she said: “It’s disgusting what you went through, there’s no other words for it. I’m sorry beautiful.”

An equally annoyed Anele Mdoda tweeted: “I only hear shitty things about this hyena. Pay it no mind lady. Talent does not need a keto diet.”

Body and fat shaming has been on the rise recently and celebrities have especially been victimised for body features beyond their control.

“The feeling of being comfortable in your own skin when you stand on the scale can be tough to master, especially when we are so often assaulted with unrealistic body standards from an impressionable age – from airbrushed billboards and catwalks to window displays and store mannequins,” she said.

“These expectations of perfection – as if such a thing exists – are ubiquitous in popular culture and often put societal pressure of people to ‘fit the mould’ of what a healthy body weight should be.”

She warns we should also be conscious of the way in which men are also affected by similar pressures.