Zahara’s tax charges: pay up or go to jail

Zahara's tax charges could result in jail time if she misses her next court date and doesn't adhere to her bail conditions. 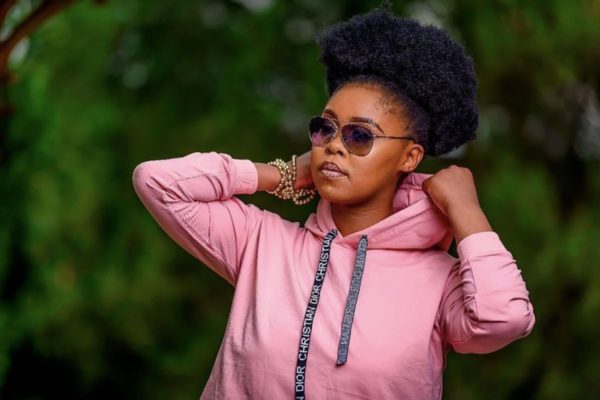 Zahara was fined and warned to appear on her next court date. Picture: Instagram

Failing to appear in court after not submitting personal and company income-tax returns have resulted in bail conditions of Zahara’s tax charges that could see her pay a R1,500 fine or be imprisoned.

She was due in court on 19 April 2021 and upon finding out of her absence, the court issued a warrant for her arrest on the sport.

She made sure not to miss her next court date and appeared on Monday, 07 June 2021.

“The magistrate, firstly heard evidence for failure to appear in court in April. Thereafter, the court proceeded with the case where she is charged in her personal capacity, as well as a representative of her company, Zahara Trading (Pty) Ltd,” explained the NPA.

Zahara’s tax charges are related to her non-submission of personal and company income tax returns to the South African Revenue Service (Sars).

State prosecutor, Nerissa Reddy from the Johannesburg Specialised Tax Unit, argued that Zahara’s reasons for not appearing in court were highly unreasonable and added that she only appeared in court when the commercial crimes investigators, Warrant Officer Pillay and Constable Tumber went out in search of her.

According to the NPA, Reddy further argued that Zahara’s celebrity status did not prevent her from having to face justice.

“Justice should be meted out equally, as everyone is equal in the eyes of the law and should be treated as such,” said Reddy.

The magistrate found in favour of the state and found Zahara guilty.

She is now faced with the choice between a R1,500-fine or 3 months imprisonment.

On the matter of Zahara’s tax charges, she has been warned her to appear in court on 25 June 2021.

The matter was postponed for disclosure of the contents of the docket to her legal representative.

Zahara is also subject to bail conditions that will require her to hand in her passport to the commercial crimes officers within 24 hours and to report to the Roodepoort Police Station twice weekly on Tuesdays and Thursdays, between 08h00 and 18h00.

READ NEXT: Is Zahara destined to become a prophet?