PICS: 5 times Thahane and Lorch hinted at a relationship

Actress Natasha Thahane and Orlando Pirates soccer star Thembinkosi Lorch have taken their relationship to the next level: the baecation. 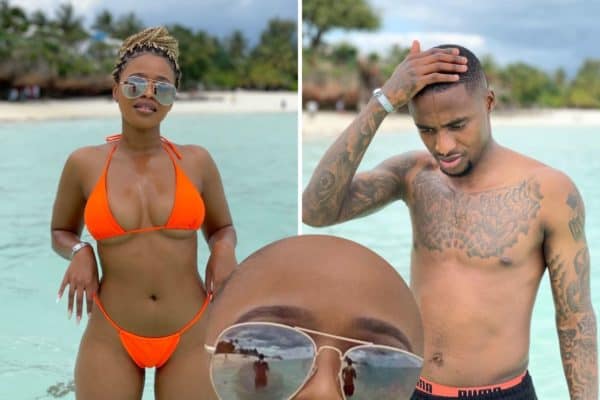 Actress Natasha Thahane and Orlando Pirates soccer star Thembinkosi Lorch are believed to be currently on a couples getaway in Tanzania | Picture: Instagram

There’s a saying that states “hindsight is 20/20” and when it comes to Natasha Thahane and Thembinkosi Lorch’s relationship, it seems the signs were there all along.

Fans of Thahane and Lorch went on a mission to connect the dots after one nosey Twitter user zoomed in on Thahane’s sunglasses in an effort to find out who she is on holiday with.

According to social media users, here are the five times Thahane and Lorch made no effort to hide their relationship:

Had to check my investigative skills it is proven that Lorch and Natasha are seeing each other pic.twitter.com/gwpCrgXXbu

The couple took to their respective Instagram stories to confirm they were on holiday and they chose to use exactly the same vantage point.

Well, they couldn’t exactly escape this one since they’re in the same place.

This infamous holiday shot of Thahane and Lorch standing in the water is the shot seen across social media and the reason people started looking into the couple’s social media posts.

Lorch appearing on Natasha shades ????. But they make a good couple pic.twitter.com/GmBuCilElx

Natasha Thahane even paid homage to the infamous Nella Rose audio about yachts in Dubai, asses and thongs:

Natasha and Lorch they think ????they can fool the whole south African ????private envestigators???????? pic.twitter.com/6yxARusJDn

Thembinkosi Lorch must have enjoyed helping her create that content! 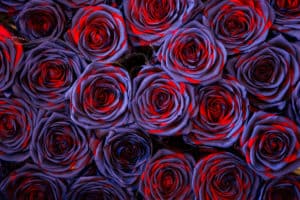 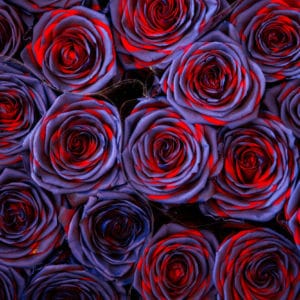 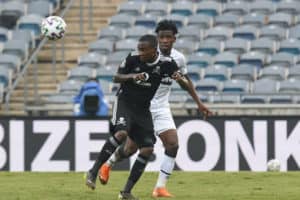 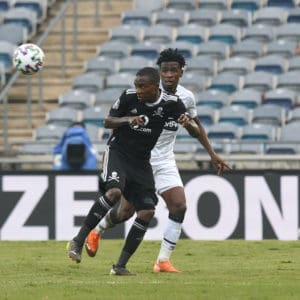 WATCH: How to keep jealousy out of your relationship
2 weeks ago
2 weeks ago

WATCH: How to keep jealousy out of your relationship
2 weeks ago
2 weeks ago