The doctor had to put his foot down after people made he and Liesl Laurie's engagement about her ex-boyfriend Proverb. 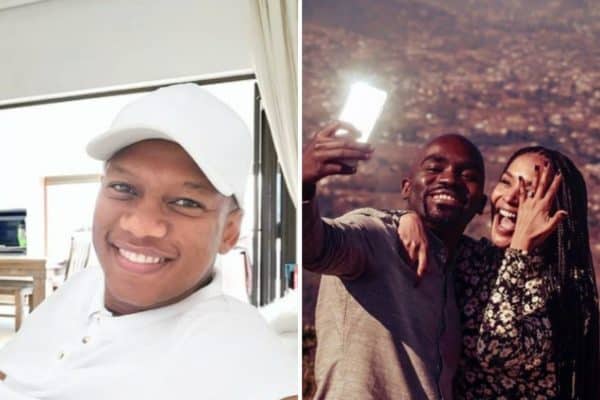 Social media users are curious about what Proverb has to say about his ex-girlfriend, Liesl Laurie's engagement | Picture: Instagram

Due to social media users’ decision to make Musa Mthombeni and Liesl Laurie’s engagement about her ex-boyfriend Proverb, the TV presenter and practising doctor has asked people to stop being weird.

Laurie had previously been in a relationship with Idols SA host Tebogo “Proverb” Thekiso and the relationship lasted for three years before the pair called it quits in 2018.

Despite their very public (and amicable) break up announcement, many seem to have missed the fact that Laurie and Proverb were no longer an item. The break up was even covered by the Sunday tabloids and a number of gossip websites and blogs.

Others seem to think something untoward is at play with regards to Mthombeni’s relationship with Laurie and have even gone so far as to harass the couple about it.

I really do hope your intentions are good, I’d hate to see dokotela going through what Proverb went through pic.twitter.com/QxUJskoUDm

Although Proverb has not said anything on the matter, Mthombeni has had to put his foot down and ask social media users to stop being weird.

Some of y’all are being extra weird. Don’t be weird.

When Mthombeni is not calling social media users to order, he’s declaring his undying love for Laurie and gushing about being someone’s fiance.

Laurie, on the other hand, is making sure we get a good look at the phenomenal ring her fiance got her. 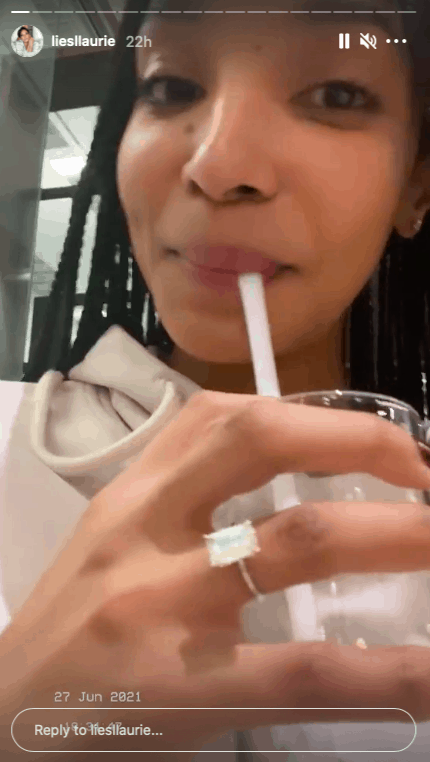 Since his break up from Laurie, Proverb has not publicly been linked to anyone else.