Musicians have taken to social media to speak out on the false drug claims made against Lance Stehr, defending the record label owner 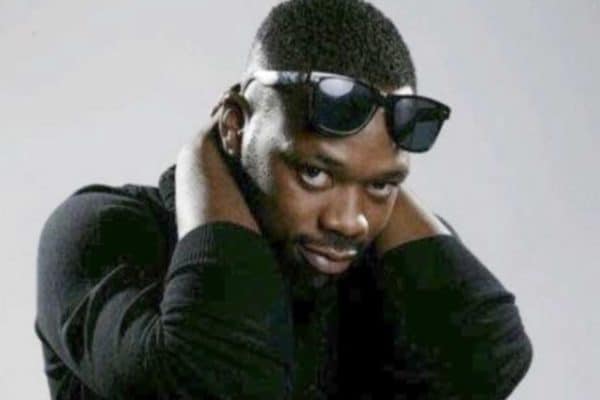 In the latest episode of Moja Love’s Finding Bongani Fassie, Fassie claimed to have been given cocaine by Stehr in the past.

Speaking to Sunday World, Lance said the allegations were false, and that they were stated to simply get ratings for the television show. He also mentioned how he would be taking legal action against Fassie as well as the Moja Love channel.

“It’s a complete fabrication to try and get ratings for TV show. And its very sad that he had to stoop so low and we are obviously taking legal action against him and Moja Love,” said Lance.

He added: “He did the same thing when he did his song stretcher, where he tried to gain fame by rapping about other people and how he was going to put them on a stretcher, its no different from that at all. Its just very sad but it will be sorted. I have no intention to speak to him.”

Stehr also spoke on how he has always been against his artists taking drugs, and how he has been fighting drugs for 35 years in the music industry, as well as doing anti-drug tours.

“I have been fighting drugs for 36 years in this industry. We’ve doing anti-drug tours. You cannot run a label and be around for 30 years, producing some of the biggest artists in the country by advocating them to do drugs. That is the most stupid and unrealistic thing. It doesn’t work like that at all, drugs are actually the enemy of record labels,” he said.

Ishmael Morabe, former member of the group Jozi managed by Lance’s record label took to social media to defend Stehr against the allegations, stating that Sehr was the one who helped him overcome his drug addiction by taking him to rehab.

“I was keeping it to myself and hiding it. I needed help and I didn’t know what to do. When it got a bit too much for me I felt like the only person who could help me, to take me to rehab, was Lance. He also suspected it before and I had denied it a few times, but eventually I realised that it’s destroying me and I went to him for help,” he said in an Instagram post.

'Skinny guys like thick sistas': Viewers react to 'Uyajola 9/9'
5 hours ago
5 hours ago 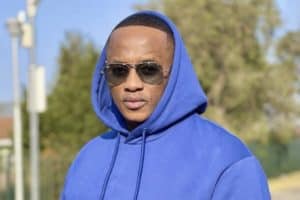 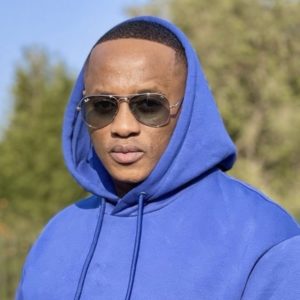 Marriage proposal to a cheating girlfriend: Viewers react to 'Uyajola 9/9'
1 week ago
1 week ago

'I can't believe people enjoy watching this': Viewers react to 'Uyajola 9/9'
3 weeks ago
3 weeks ago

'Skinny guys like thick sistas': Viewers react to 'Uyajola 9/9'
5 hours ago
5 hours ago

Marriage proposal to a cheating girlfriend: Viewers react to 'Uyajola 9/9'
1 week ago
1 week ago

'I can't believe people enjoy watching this': Viewers react to 'Uyajola 9/9'
3 weeks ago
3 weeks ago